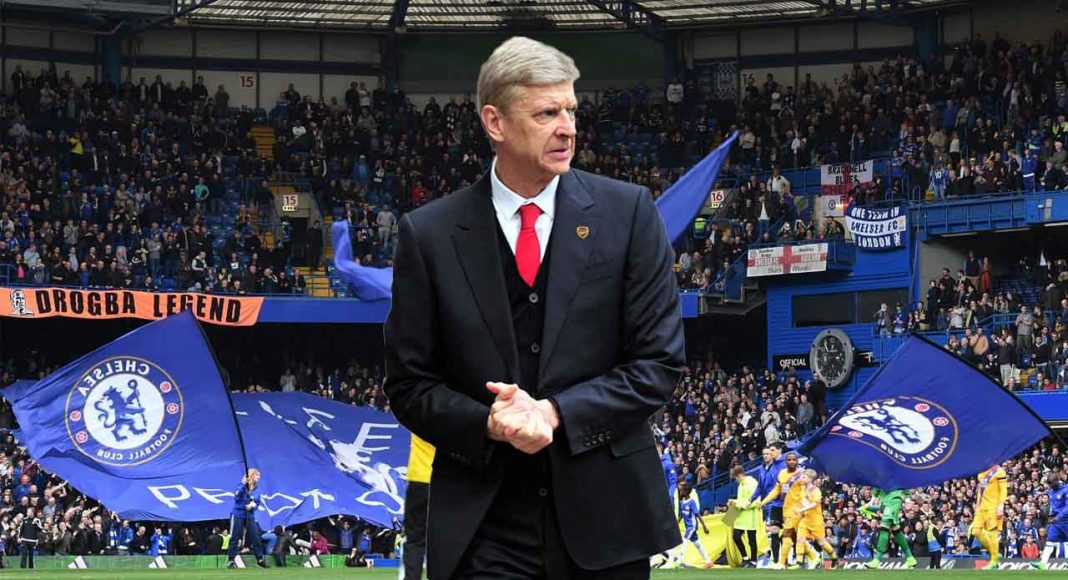 In case you’ve been living under a rock, you will be well aware that Arsene Wenger has announced he will be stepping down as Arsenal manager at the end of the season.

Wenger is the longest-serving manager in Premier League history. He was once the genius who masterminded the Gunners’ ‘Invincibles’ season, but swiftly lost the plot and became detested by large parts of the fanbase.

Comparisons were made to Robert Mugabe, but just as the former Prime Minister of Zimbabwe eventually lost his grip on the country, Wenger has lost his on the Emirates.

Continually the question has been asked – who will replace Wenger? Who’s the right man to take Arsenal forward? We’re not going to bother with that one, rather what’s next for Wenger?

Could a move to Stamford Bridge be on the cards? Antonio Conte is set to depart, and we could do with a manager who promotes the younger players. You can get odds of 25/1 on Wenger to replace Conte with Sky Bet.

STRANGER THINGS HAVE HAPPENED! On second thoughts, they probably haven’t.

if CFC were to bring in Arse Wenger, they’d loose a whole lot of supporters me included.

Previous articleTRIPLE THREAT: Chelsea in three-way Premier League fight in pursuit of PSG star
Next articleMohamed Salah: Why I flopped as a Chelsea player