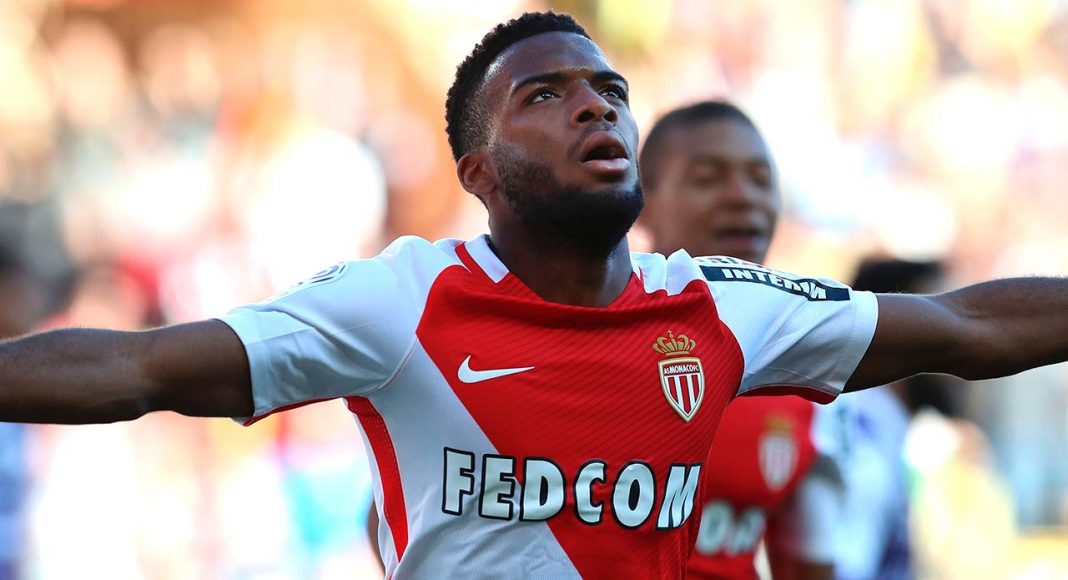 Chelsea have suffered a set back in their pursuit of AS Monaco winger Thomas Lemar as the player wants to join Liverpool, The Independent reports.

Lemar, who has also been linked with Arsenal, has made his decision over which club he wants to join. The French champions sold Tiemoue Bakayoko to the Blues but it looks like Lemar isn’t too eager to join his countryman at Stamford Bridge.

As per The Independent, Liverpool has caught the eye of the player and a bid will be mae in January.

Even though Lemar has made his preferrence, Chelsea and Antonio Conte can entice the player in signing for us.

Monaco are out of the Champions League and nine points behind Ligue 1 leaders Paris Saint-Germain.

If the Blues make a marginally greater bid than Jurgen Klopp’s side, we can be in pole position to complete the deal. Michael Emenalo also joined Monaco as sporting director from Chelsea earlier this season.

However, Lemar may even still prefer to join Arsenal or stay put. Despite this news, the Chelsea hierachy shouldn’t give up on the player just yet.