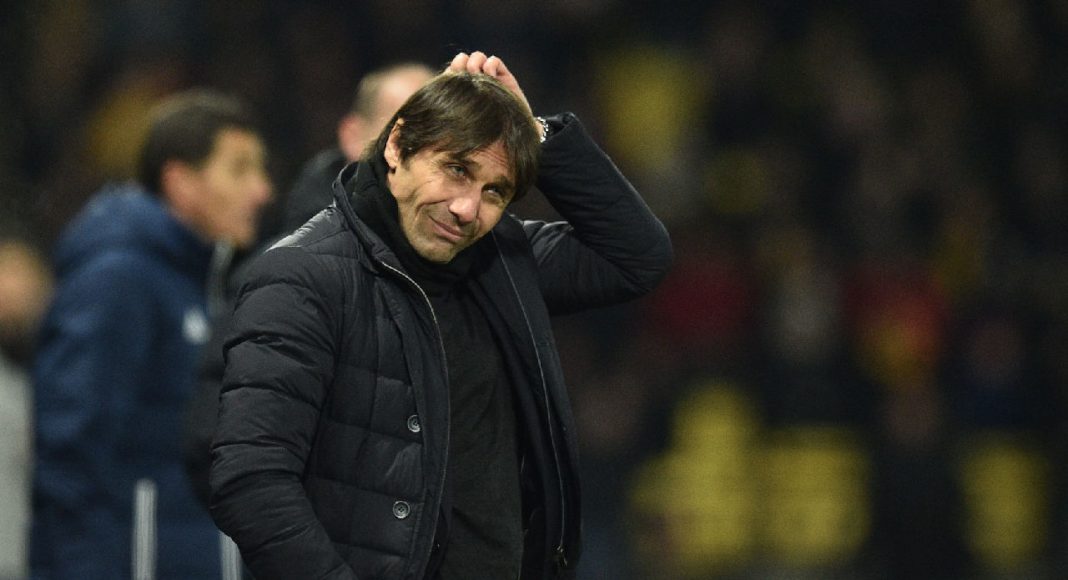 It’s unknown as to whether Antonio Conte will still be at Chelsea for Barcelona’s visit to Stamford Bridge in just under a fortnight’s time.

As per Football Espana, our upcoming Champions League opponents’ manager Ernesto Valverde has praised the Italian.

The 4-1 defeat to Watford has inflicted an enormous amount of pressure on Conte to keep his job.

When speaking to reporters, Valverde didn’t want to comment on Conte’s future but looked back to the success he’s had in the past, as Football Espana reports.

“Chelsea’s head coach is the one who led them to last year’s Premier League title – one of many titles he has won throughout a great career.”

Along with the league success with the Blues last season, Conte had plenty of success at Juventus. In his three years managing the club, the 48-year-old won a Serie A titles for each season during his tenure.

However, with difficult games coming up including league games against Manchester United and Manchester City, the road to recovery won’t be easy for Conte at Chelsea.