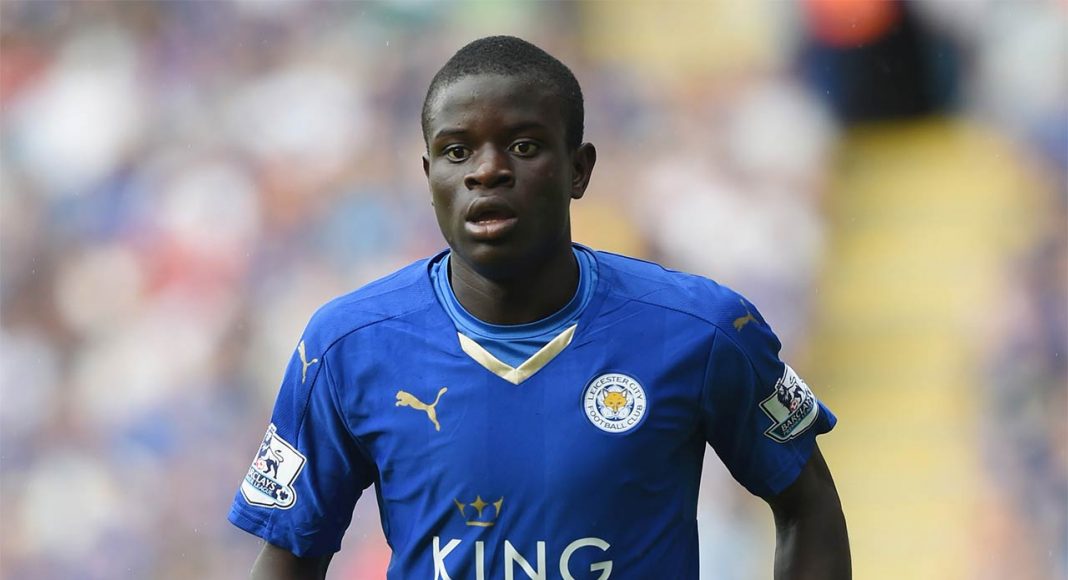 It has finally happened. The signing that most Chelsea fans have been craving for a few months is at last done. Chelsea have wrapped up the deal for N’Golo Kante for around 30 million Pounds:

Kante talked briefly to our club’s website, and expressed his joy to make this next step in his career and his excitement to work with Conte:

“I am so happy to have signed for one of the biggest clubs in Europe. It’s a dream come true for me.

‘The opportunity to work with Antonio Conte, a brilliant coach, and some of the best players in the world was simply too good to turn down.

‘My first season in English football was very special and now I hope to go on to achieve even more during my time as a Chelsea player. I am looking forward to meeting up with my new team-mates and helping the club achieve a lot of success.’

And our ever controversial technical director Michael Emenalo also added:

‘N’Golo is a fantastic signing ahead of the new season and we are delighted to have been able to bring such a talented player to the club.

‘He is a perfect fit in terms of Antonio Conte’s philosophies and the style of football he wants to play.

‘For a player of his age he has already built up a wealth of experience and his exceptional quality will without doubt be a great addition to the team.’

After an incredible season with Leicester, the 25 year-old is seen as the second coming of Chelsea legend Claude Makelele, who was very much the foundation on which Mourinho’s first spell success was built upon. Performing consistently as well as Claude will be incredibly difficult as we have seen with our own Nemanja Matic, who could not continue delivering his stunning performances for more than a season and a half, and has terribly lost form over the course of the past season.

Matic’s position will now be jeopardy, as it is most likely that we will not play both midfielders at the same time. But in all fairness, it would be very hard to find two better players to compete for filling Makelele’s shoes.

The Frenchman signs a 5-year deal and becomes the second signing of the Conte Revolution(aka the Inferno Revolution), after Michy Batshuayi. And it is quite likely that the club will make at least one more signing, and we can safely assume it will be a center back, with Koulibaly and Bonnuci being the two most mentioned names linked with us at this point in time.

We’re almost halfway through the transfer window and once we sign a central defender we would most likely have addressed all the needs and necessities that our new manager sees in the squad. It is yet to be seen whether more additions will be made once we get all the essentials form the market. But even if we “settle” for just one more starting defender, it would be a very good summer for us, and we would be ready to watch the new Chelsea blaze through the Premier League with Antonio -the Don- Conte at the helm.

Just watch and educate yourself.

Chelsea fans will now be educated as to what a proper Defensive Midfielder does and boy do some need educating,please do us all a favour and yourself and go Mikel-Obi you are a fraud who conned the fanboys.

Well, “fanboys” are not the ones who chose Mikel. Numerous world class managers did