It’s finally happened, Jose Mourinho is now officially, formally and unretractably the Manchester United manager for the next three years, or so his new contract says at least.

Mourinho was famously sacked after Chelsea’s excruciatingly sour start to the season, and a reportedly deteriorating relationship with his playing staff, added to his early season fight with club doctors. Mou then was immediately linked with the the job in the red side Manchester, after having been allegedly snubbed for the job by the United hierarchy when Sir Alex Ferguson retired, a claim both men refuse to acknowledge. And after this appointment, one could see very little reason why such a claim could be true.

The man, once thought to be a true Blue was quite giddy about his the prospect of being the new United manager:

“To become Manchester United manager is a special honour in the game,”

“It is a club known and admired throughout the world. There is a mystique and a romance about it which no other club can match”

No other club can match….

He then continued on:

“I have always felt an affinity with Old Trafford; it has hosted some important memories for me in my career and I have always enjoyed a rapport with the United fans. I’m looking forward to being their manager and enjoying their magnificent support in the coming years.”

Sorry to bring you all the bad news….

It will be difficult to see Mourinho as a United manager but think about the things he did voor us.
Mourinho you will always be one of us! 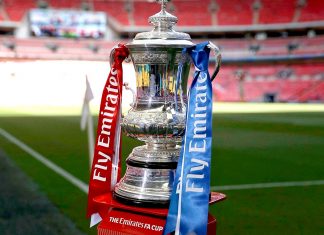 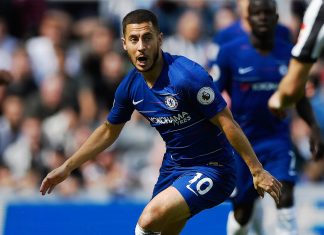 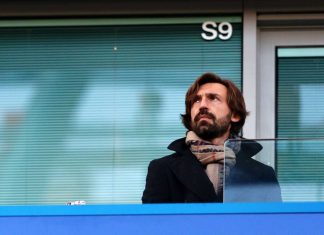 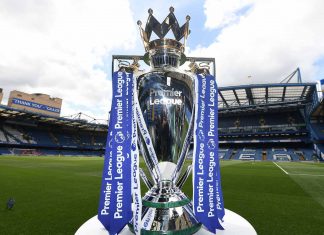