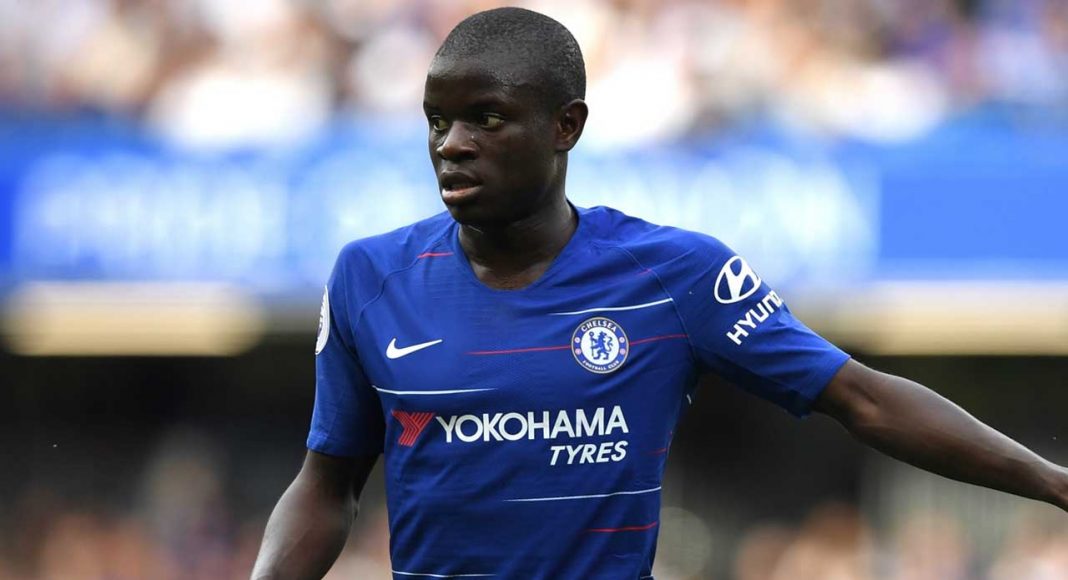 Cesar Azpilicueta has reportedly found an agreement with Chelsea over the extension of his contract. This is exactly the kind of news we were hoping to wake up to this Monday morning!

Azpilicueta has been influential in recent successes for Chelsea. Whether it be at right-back, left-back, or even centre-back, he’s hardly put a foot wrong. It looks as though he’s about to get rewarded for his stellar performances.

According to the Telegraph, Azpilicueta has agreed a deal with Chelsea to extend his deal, which still had 18 months to run. The club look to have learned from recent mistakes and are being proactive about the futures of their key players.

Azpilicueta’s new deal is expected to run until ‘at least 2022’, with the Spanish international receiving a pay-rise in the region of £30K-a-week, taking his monthly figure up to £150K-a-week. You can’t say he doesn’t deserve it.

With N’Golo Kante, and Azpilicueta both committing their futures, Eden Hazard finds himself in an environment where all of his most talented teammates see a prosperous future at this club. Hopefully that has an influence on his decision over his future.