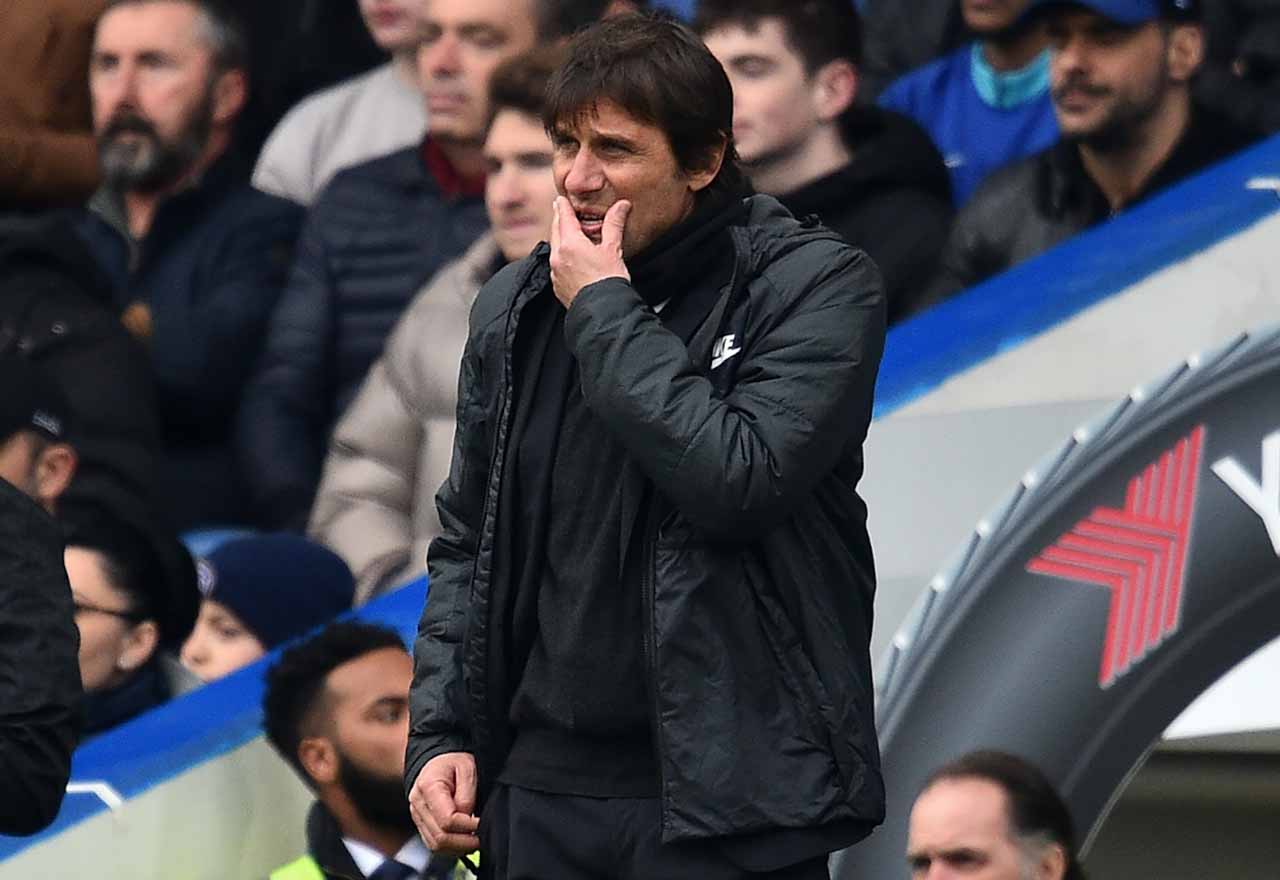 A war between the Antonio’s appears to have emerged behind the scenes at Chelsea as Rudiger and Conte aren’t getting along.

Goal’s Nizaar Kinsella quoted German defender Rudiger with no explanation as to why he was left out of his head coach’s selection plans in the 3-2 win over Southampton.

Rüdiger confirmed that he was ready to play on TV show “Das aktuelle Sportstudio” yesterday. Asked why he was not in the squad, he said: “I have no idea. I am fully fit.” #CFC

Rudiger has showed his commitment to the cause in his first season at Chelsea despite how forgettable this season has been for the club.

However, his comments about Conte’s tactics after the 1-1 draw with West Ham last Sunday has left the centre-back in hot water, as he’s quoted by Goal saying:

“For me, it’s not easy to explain. I don’t understand why after 1-0 we always drop and let the opponent get more ball possession.”

Whilst this isn’t professional of Rudiger to talk like this behind his manager’s back, it shows that Conte has lost parts of his dressing room.

With an FA Cup semi-final and restoring pride in the Premier League, the Italian needs the squad on his side.