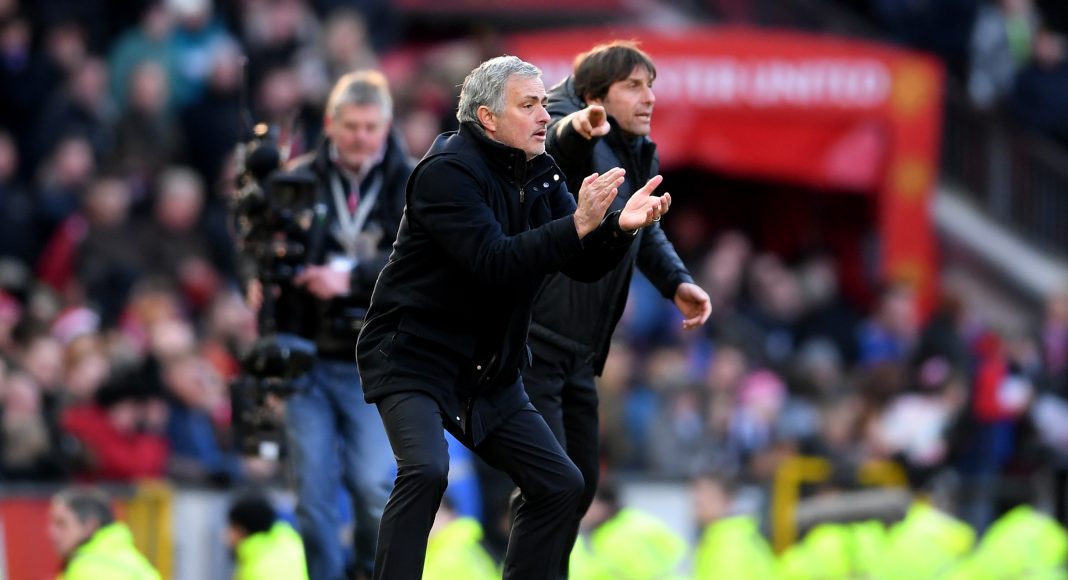 There’s no doubt about it. Chelsea’s 2-1 defeat to Manchester United on Sunday has been hard to get over. It’s been the same old story for the Blues as we’ve failed to make consistent indications that we are on the right track.

Not only is prospect of the club not being in the Champions League next season a bitter pill to swallow but it’s the fact we haven’t been able to make the most out of great spells in matches.

After the opening 10 minutes from Sunday’s game I thought that the team were finally going to back up what was a resilient performance against Barcelona on Tuesday. Alvaro Morata hit the woodwork in the first big chance of the match after a brilliant team move and a perfectly executed cross from Marcos Alonso.

The home side were under pressure and you could feel it from the subdue atmosphere around Old Trafford. Chelsea pressed well, won second balls and deservedly went in front thanks to Willian once again. However, Antonio Conte’s side really could have been going into the break 3-0 up.

Romelu Lukaku’s goal on the stroke of half-time had sucked all of the belief and momentum out of us. This was shown at the beginning of the second half. United got into the final third more and we were on the back foot as we struggled to keep possession.

Lukaku ran our back three ragged, even in the dying minutes of the match. The Belgian could have bagged a brace had it not been for Thibaut Courtois’ save from the former-Chelsea striker’s acrobatic shot.

That was when a substitution was needed. Cesc Fabregas would have been great in what was a tricky period at that stage. Conte should have taken the out of form Morata for his compatriot, therefore bulking up the midfield with N’Golo Kante and Danny Drinkwater beside Fabregas.

Instead, Conte made a huge mistake. 1-1 in the 72nd minute, Eden Hazard comes off. Chelsea’s best player, the man that is so often our saviour, sits on the sideline till the final whistle. Pedro who has been out of form, didn’t make the difference. Three minutes after the change, United take the lead through Jesse Lingard and it was an uphill struggle from then on.

Despite Morata harshly being disallowed a goal for offside at the end, the performance in the second half was simply not good enough. Once again we were made to pay for not killing off the game early on.

Up next for the Blues are Man City at the Etihad.