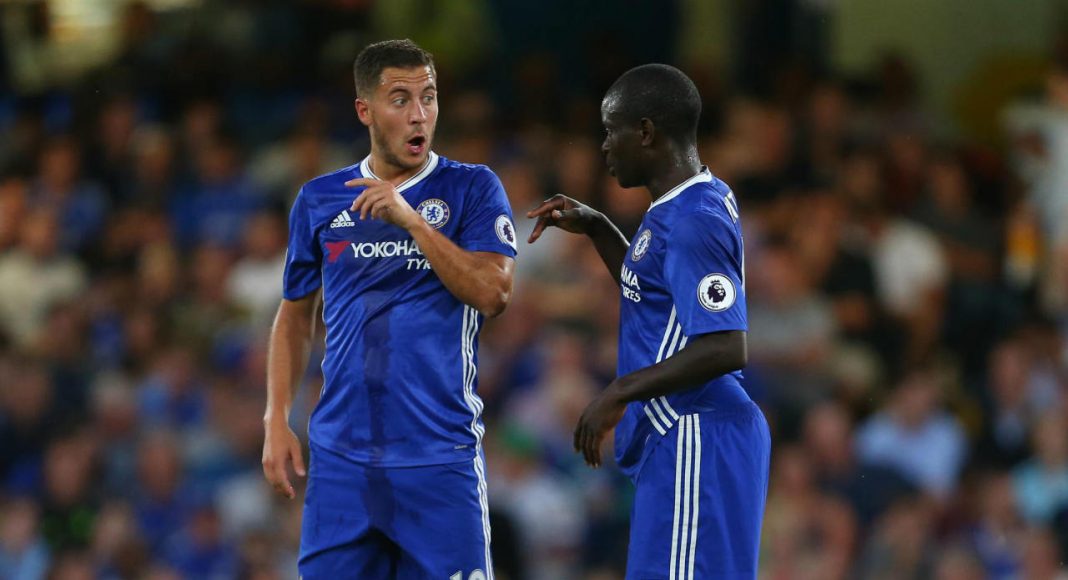 Chelsea have the perfect recipe to make their fans delighted. Unfortunately for the club, it’s not just down to them.

If they can tie both Eden Hazard and N’Golo Kante to new contracts, there will rejoicing far and wide in the Blue fanbase.

The Daily Mail yesterday reported that that’s exactly what the Chelsea hierarchy are trying to do, but it will be difficult to pull off.

Eden Hazard has been chased by Real Madrid for a long time now, while PSG have been constantly linked with Kante in the last couple of seasons.

Getting either of them to extend their current deal would be a massive boon, but getting both to sign on the dotted line would mean party time at Stamford Bridge.

Maurizio Sarri is already building a real feel good factor at the club with his football and his relaxation of the Conte regime. Getting the two best players at the club to commit their futures would be a whole new level of excitement.

The Heja team app can simplify your coaching life 🏆 This is a great time of year for teams to get started on the Heja app, as new seasons get going worldwide. Here are some of the features that will make running your sports team effortless! 😄 – Team schedule… Read more »

Previous articleEden Hazard faces gigantic £300,000 question of whether to follow his dream
Next articleSpanish giants set to try their luck in hope of landing Chelsea star duo