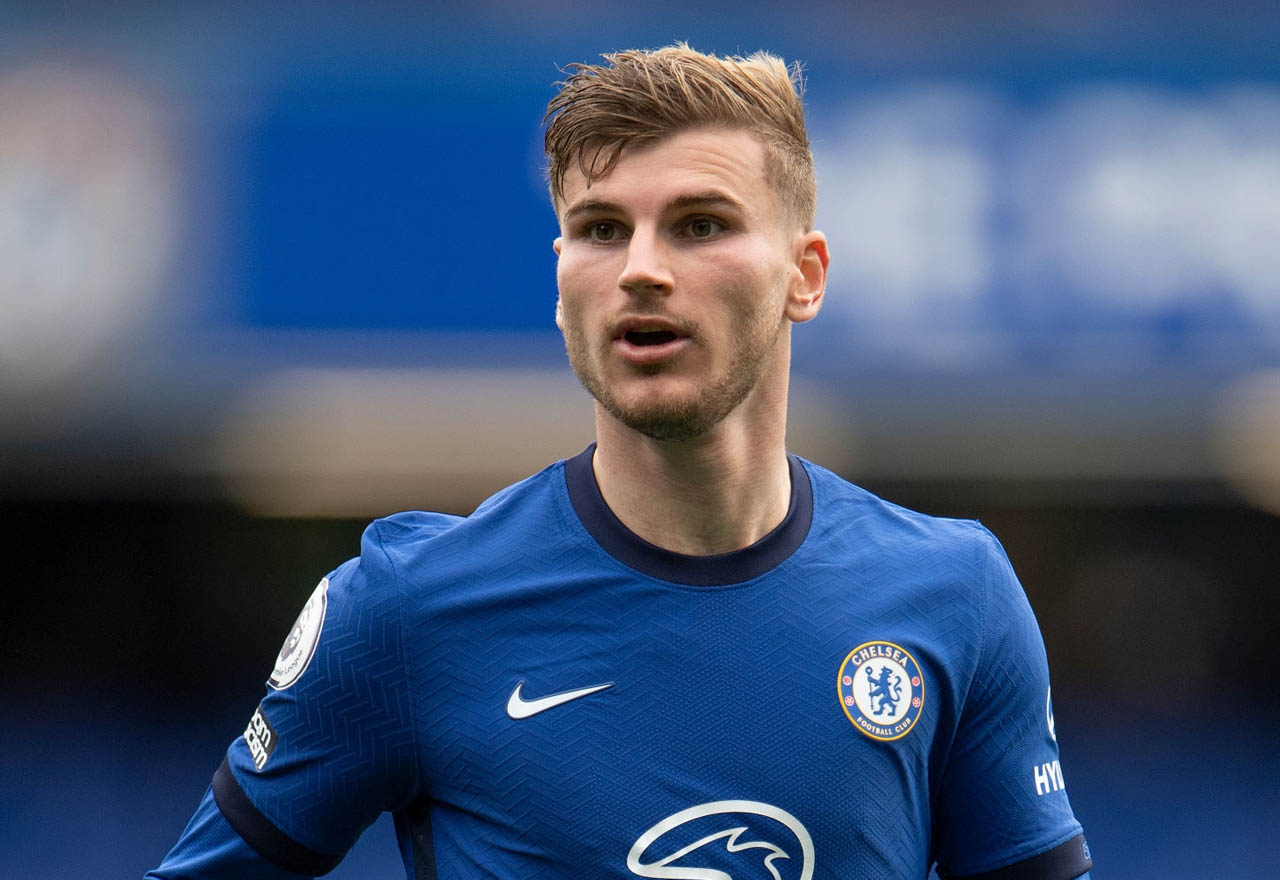 The title race this season was supposed to be a second rematch between Liverpool and Manchester City, after two seasons where the title has gone back and forth between the two dominant teams in the league.

It’s not worked out that way so far. Everton and Aston Villa have ended up topping the table in the early stages, with teams from top to bottom dropping unexpected points consistently.

The pundits certainly considered Chelsea to be in the race after their summer movements, but they were never favourites, and some tepid early results they have slipped even further back in the race according to the bookies.

If you’re interested in using free bets like these to back the Blues to win it all, this would be the right time to do it.

Tottenham’s impressive start to the season has seen them leapfrog Frank Lampard’s team in the odds, and they can increase that gap even further with a win tonight against Burnley.

As it stands, Chelsea are still fourth in the rankings though, with Manchester United breathing down their necks. They made fade from here, but given the patchy form of most teams in the league, there also seems a good chance Frank Lampard is able to make things click and boost them back into consideration.

The Blues’ next three games are against Burnley, Sheffield United and Newcastle too, which could provide a great platform to narrow the odds, before the big showdown with Spurs at the end of November.

That game will be a real turning point in the season, followed as it is by a much more difficult run against Leeds, Everton, Wolves, West Ham and then Arsenal.

That’s really where our title racing credentials will be forged. We’re still a long way off, and we don’t fancy our chances of matching up with Liverpool or Man City this season, despite the weaknesses they’ve already shown.

But we do fancy our chances of competing with them right until the end, and they definitely don’t deserve to be as heavy favourites as they’ve been named by the bookies. All signs point to this being a very open season at the top, and plenty of teams – including Chelsea – can take advantage.

If you think we can actually overhaul them all and go the whole way, lumping on after Spurs beat Burnley tonight might just be the perfect time to do it – unless you reckon Sean Dyche’s men can spring a surprise after all and really blow this race wide open.