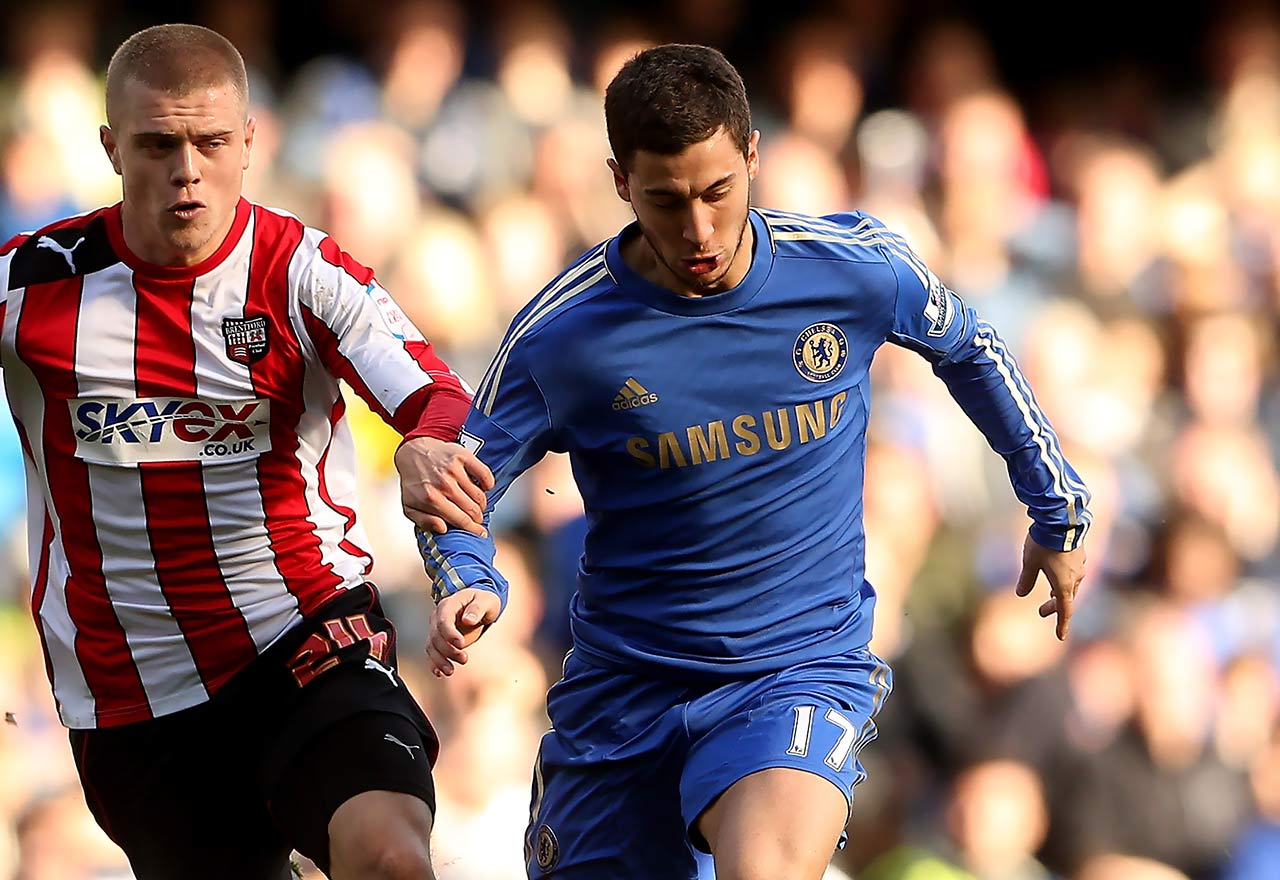 Antonio Conte’s side went into this season’s FA Cup as one of the favourites to lift the trophy and will face Brentford at home in the fourth round.

We will play Brentford at home in the FA Cup fourth round. #CFC

The game will take place on the Saturday 28th January and see two sides from West London battle it out for a place in the fifth round.

Brentford easily dispatched non-league club Eastleigh in the 3rd round 5-1 while Chelsea sailed through with a routine 4-1 win against Peterborough at home.

It’s not the first time we’ve played Brentford at this stage, four-year ago the Blues drew 2-2 at Griffin Park. Ex forward Fernando Torres saved Chelsea from embarrassment in the last 10 minutes that day.

In the replay at Stamford Bridge the Blues made no mistakes and cruised past the Bees winning 4-0.

Chelsea will look to give game time to fringe players Nathaniel Chalobah and Ruben Loftus-Cheek against the Bees after impressive performances versus Peterborough. The returning loanee Nathan Aké from Bournemouth should play after his impressive run of form this season.

The return of Josh McEachran. #CFC

The game will also see the return of Josh McEachran, a player we thought was going to break into the Chelsea first team a few years ago. Like most this didn’t happen and he slipped down the leagues.