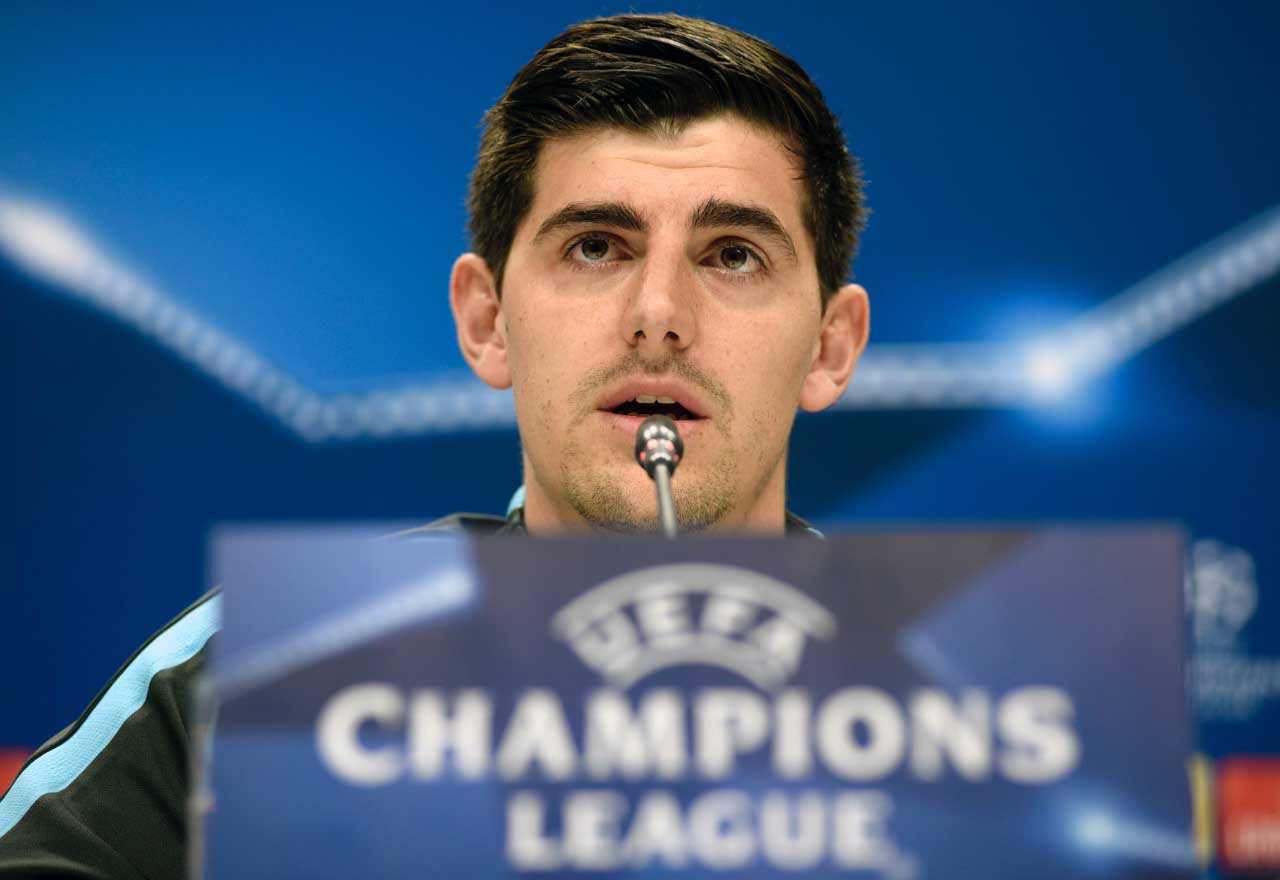 Chelsea goalkeeper Thibaut Courtois has provided an update on his contract situation – and it’s not going to give the Blues faithful any help sleeping at night.

Courtois is widely considered one of the best goalkeepers on the planet. He developed into a truly world-class stopper during his loan spell at Atletico Madrid, before ousting Chelsea legend Petr Cech and making the number one spot between the sticks his own.

You would think that the Premier League champions would be doing everything in their power to keep hold of the Golden Glove winner, but Courtois has reaffirmed the pre-existing doubts over his long-term future at the club. Courtois is quoted by the Telegraph revealing that there has been no progress on the contract front:

“Regarding my contract, that’s the thing where Chelsea must deal with my agent. I don’t think there have been any new developments.”

The Belgium international did add, however, that with the number of games that Chelsea have coming up, holding talks over extending his contract can wait until the tail end of the campaign:

“We have so many games at the moment, and I prefer to focus on the team’s games, my own performances, and there will be time enough towards the end of the season to have talks.”