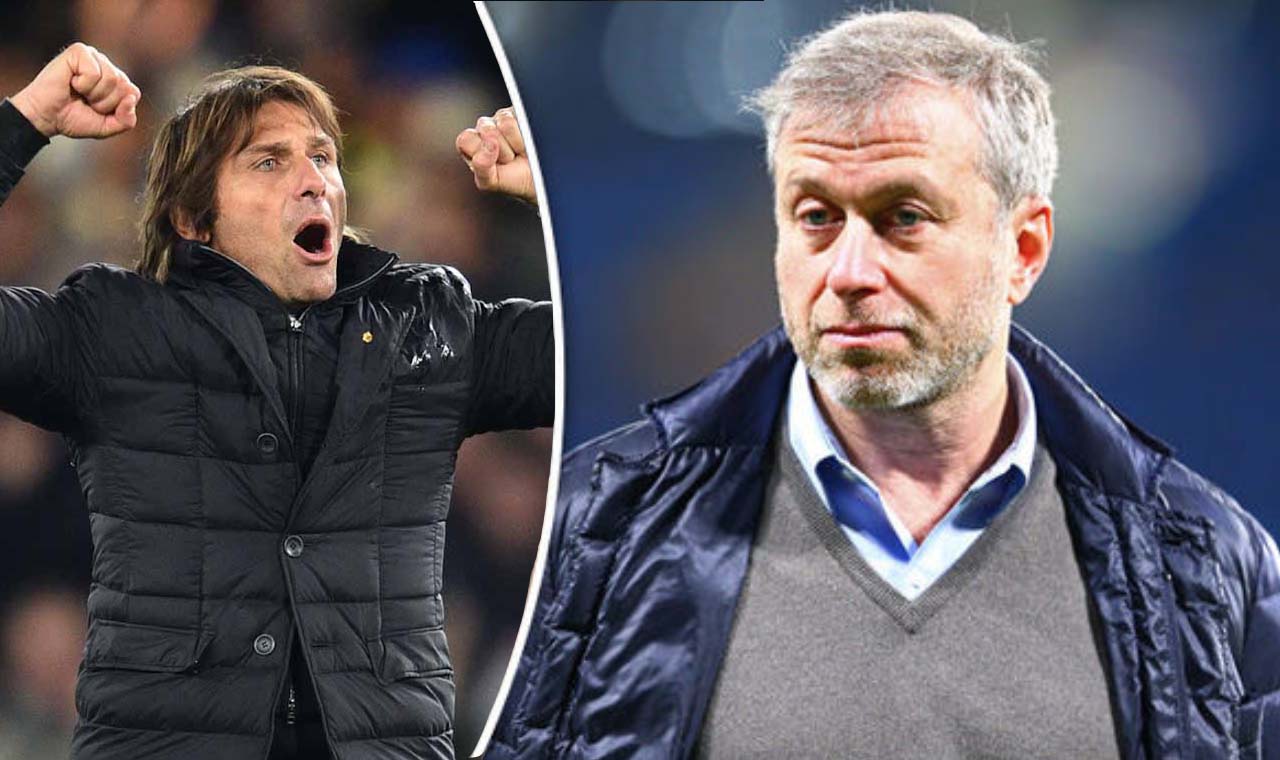 Chelsea are losing patience with Luis Enrique as the quest to replace Antonio Conte at the end of the season continues, Diario Sport reports via TalkSport.

The former-Barcelona boss has had plenty of time to think about his future as Enrique has been mentioned among the candidates to take the Stamford Bridge helm.

However, Enrique may have dropped down the Chelsea hierarchy’s pecking order as the club are questioning the Spaniard’s ‘lack of commitment’ to taking on the role, as Diario Sport reports. The Spanish news outlet also understands that Juventus manager Massimiliano Allegri is now being targeted by Chelsea. The Sun reported on Wednesday that the 50-year-old will go abroad after his time in Italy.

In what will be a summer of vital importance for the Blues, there are many problems to be solved but with numerous rumours surrounding the vacancy, it’s anyone’s guess as to who will be the club’s next manager.