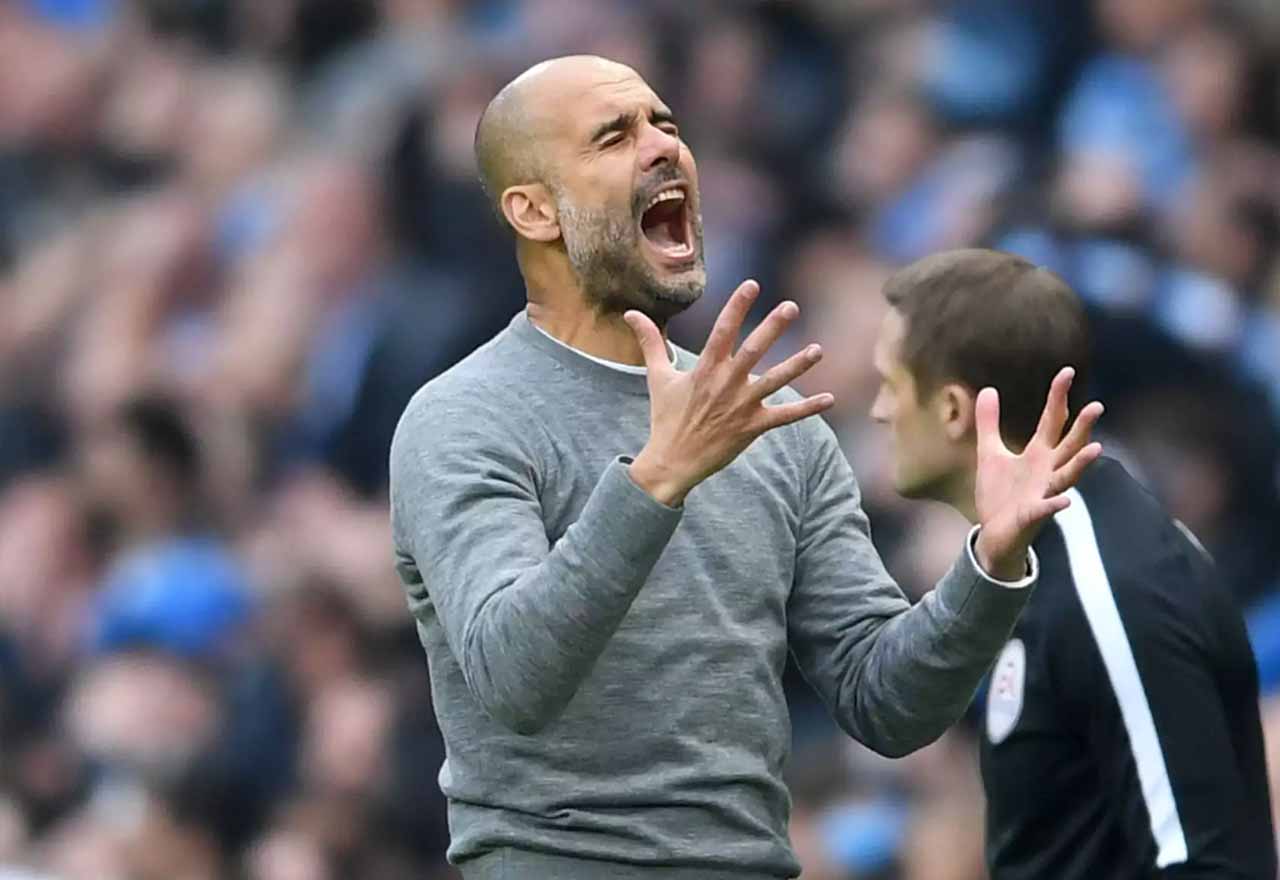 Chelsea have already been handed a boost ahead of our title six-pointer against Manchester City next month, with former Blue Kevin De Bruyne unlikely to be involved in the game.

De Bruyne left Chelsea a boy and has grown into a man at City. Not only that, he has evolved into one of the best midfielders on the planet.

His influence in a City shirt cannot be overstated, which is why it comes as such good news that he will likely be watching from the sidelines when we go head-to-head with Pep Guardiola’s men next month.

Reliable Belgian journalist Kristofer Terreur sent out the below tweet, claiming that City will be careful with De Bruyne as he begins his recovery from injury.

Man City won’t take any risks with Kevin De Bruyne – he’s a serious doubt for the Chelsea game. But without KDB they have booked about the same results as last season. De Bruyne was directly involved in 23% of the goals last season: Bernardo, Mahrez & Gündogan filles the gap. pic.twitter.com/xpmtjWtUVF

That could work in our favour. Though it’ll be an incredible tough test regardless of the personnel City have on the pitch, De Bruyne is arguably their best player. We’ll be keeping our fingers crossed he misses out on this one.