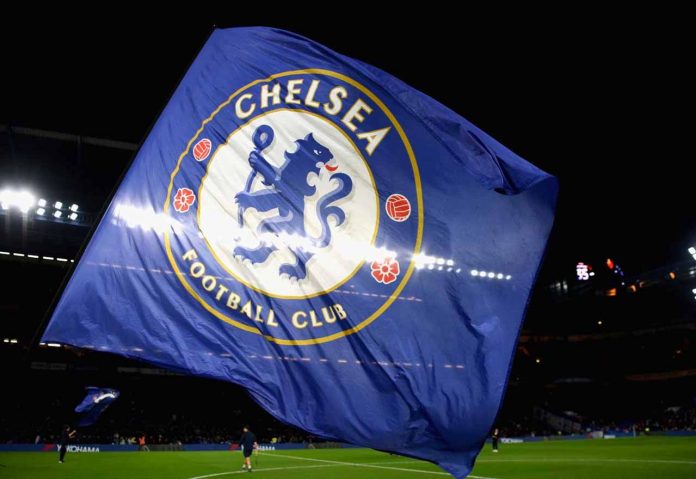 Chelsea have registered injury-riddled midfielder Marco Van Ginkel to their Premier League squad, with room being made by multiple outgoings.

Marco Van Ginkel had surgery back in July to reconstruct his anterior cruciate ligament and repair damage that had been done to his knee. The initial prognosis was that he would be set for eight months on the sidelines, so he’s got a couple more to go before he’ll be ready.

It’s unclear whether Maurizio Sarri would see Van Ginkel as a genuine selection option. He hasn’t had an opportunity to assess him, in truth, seeing as the Dutchman has been unable to train ever since Sarri took charge of the club back in the summer.

We could do far worse than Van Ginkel, who was one of the best players in the Eredivisie while out on-loan with PSV Eindhoven. Perhaps the club does see a future for him here, which is why he has now been registered to feature in the Premier League.

He won’t be fit for a while yet but, since there’s space, Chelsea appear to have registered Marco van Ginkel in their PL squad now.

(These things often have mistakes or oddities too, like Piazon still being there)https://t.co/D3mm8t5X8E

Whether his inclusion is genuine or merely a mistake from the Premier League is not known, but if he is in the squad, we’d love to see him get some minutes towards the tail end of the season. We often give up on players too quickly, let’s not make the same mistake.