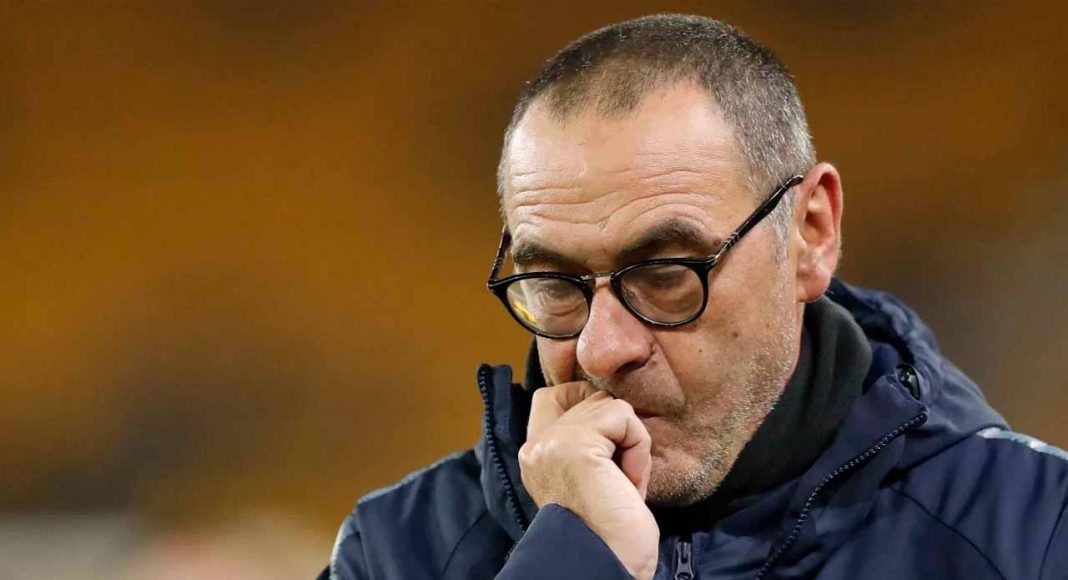 Chelsea’s injury list ahead of our clash with Southampton on Wednesday night is concerningly extensive.

The festive period doesn’t allow much time for players to recover between games. The frequency of muscular injuries is increased as a result, and those who pick up said injuries miss out on more games than they would ordinarily.

Maurizio Sarri is not a manager who sees extensive rotation as necessary on the path to success, but changes will be forced upon him for tomorrow’s game – quite a few of them, too.

According to Physio Room, as many as six players could be ruled out of the game. Olivier Giroud, who left Selhurst Park on crutches after our win over Crystal Palace, will not be recovered in time to feature.

Pedro and Callum Hudson-Odoi are still recovering from their respective muscle injuries. Hudson-Odoi could be fit enough to be involved against the Saints, but Pedro will be forced to watch another match from the sidelines.

Injuries to Ruben Loftus-Cheek, Cesc Fabregas and Danny Drinkwater also lessen Sarri’s options in the middle of the park, though it’s unlikely any of them will have been involved in this one regardless of their fitness.