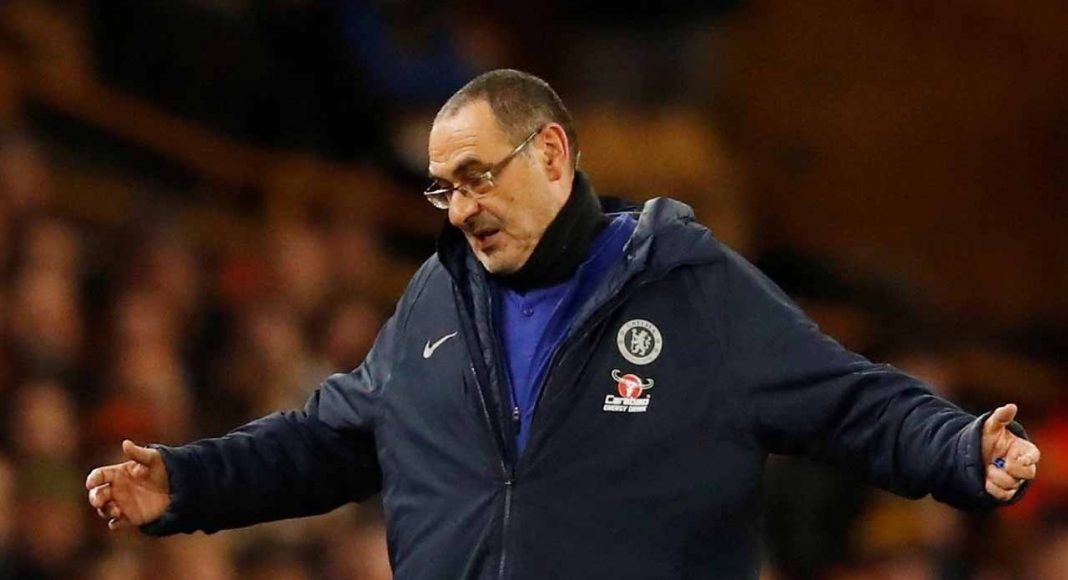 Maurizio Sarri has just one player on the injury table ahead of our potentially decisive clash with Manchester City on Saturday evening.

Having lost two of our last three Premier League fixtures, anything less than a win against unbeaten league leaders would essentially rule us out of the title race, even this early in the season.

Both City and Liverpool have been remarkably consistent and it’s difficult to see where they are going to drop points in the fixtures ahead. We need to defeat City in order to lay down a marker and prove that we’re still in this fight.

Thankfully for Sarri, he will have all of his key players available for the game, bar one. According to Physio Room, Ross Barkley is a ‘major doubt’ for the game having picked up an ankle injury.

Ruben Loftus-Cheek, fresh off two goals in his last two Premier League appearances, is ready to step in for Barkley, with Mateo Kovacic providing another option for Sarri in the middle of the park.

Have faith, Blues. We can do this!

“Still in this fight” you’ve gotta be kidding, we never was in with a chance, and never will be, certainly not this season.
All we’re doing is battling it out with Arsenal and Spurs, for at best 4th place.