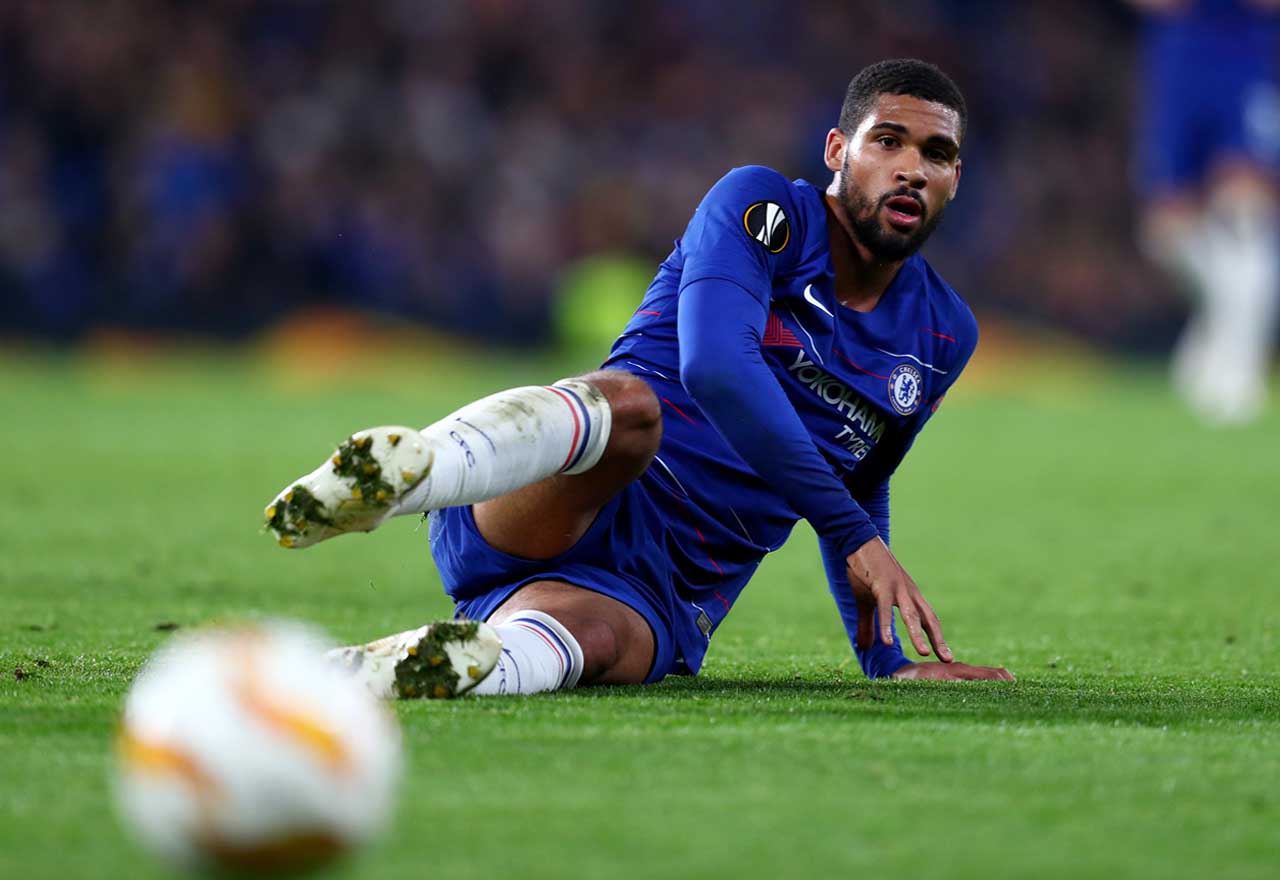 There’s three players on the injury list ahead of Chelsea’s clash with Manchester United this evening – and they’re all bloody English!

What a huge game this is. No exaggeration, this could prove to be a pivotal moment in our future. Should Chelsea be knocked out of the competition we hold, won by a former manager who found it wasn’t enough to save his job, Maurizio Sarri’s future at the club will surely be under critical review.

He will want all of his players fired up for this one. We’re not interested in supposed problems in the motivation department, having Manchester United come on your turf should absolutely be enough to get the juices flowing. The squad will be well up for this, but three could have to watch from the sidelines.

According to Physio Room, Gary Cahill and Danny Drinkwater are still in the process of recovering from their respective problems, with Ruben Loftus-Cheek needing a late test in order to fully determine his fitness. We certainly hope the latter will be involved, we need his energy and forward-thinking in the midfield area.