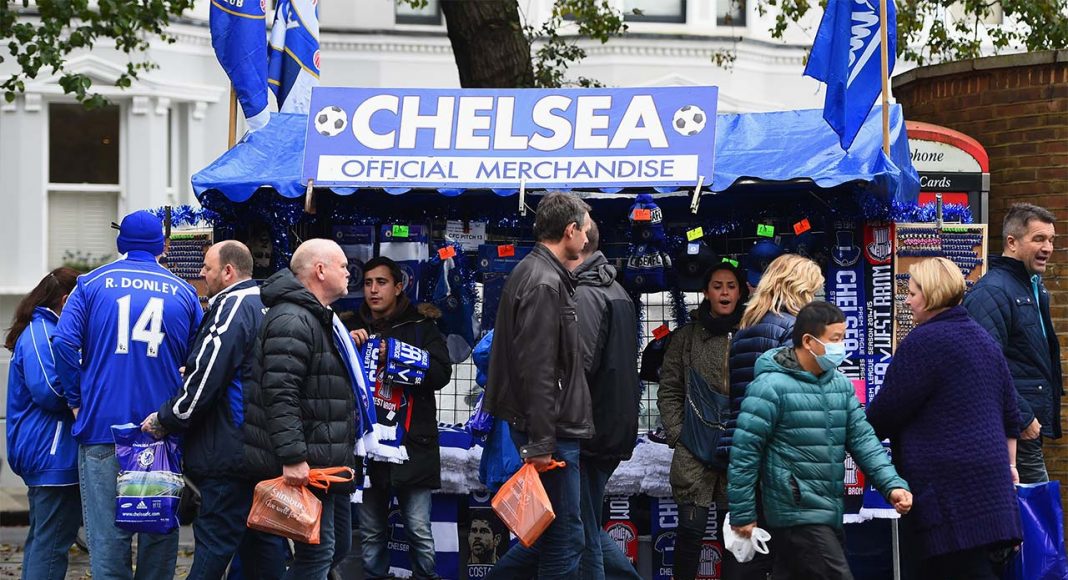 Chelsea have announced another pre-season friendly away to Werder Bremen in Germany.

Originally Lazio were scheduled to face the Bundesliga side, but that game was called off because of concerns about crowd trouble.

If Papy Djilobodji plays he is sure to get a good reception. It was his goal while on loan at Werder last season that helped ensure they play Bundesliga football this season.

Chelsea faced Bremen in a pre-season fixture two years ago but the German side ran-out 3-0 winners.