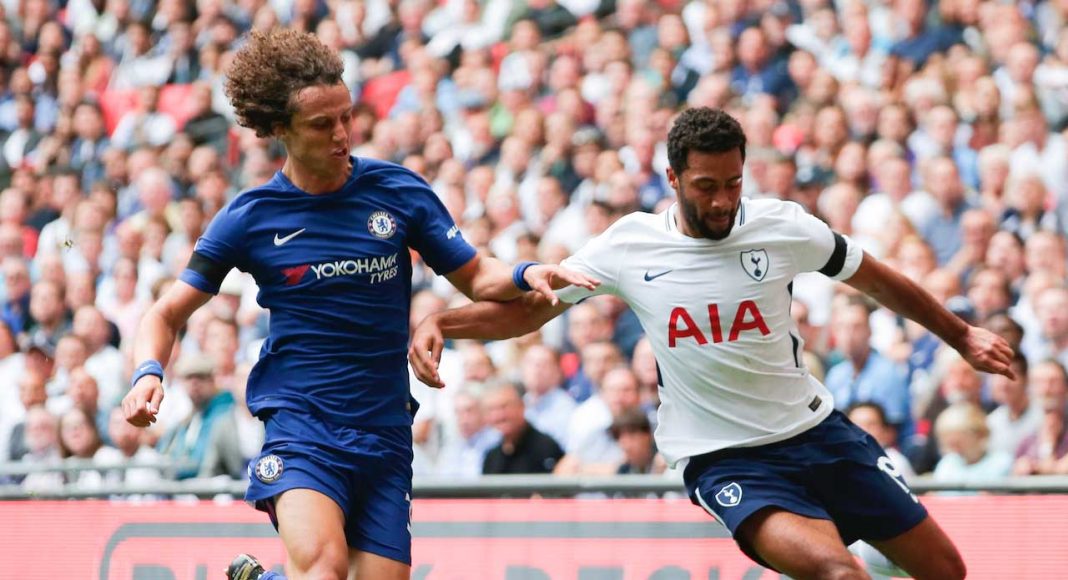 Maurizio Sarri has several difficult decisions to make when picking his starting eleven for our clash with Tottenham Hotspur this evening.

Alvaro Morata has been on fire recently and will be expecting a spot in the starting eleven. Olivier Giroud, despite scoring just the one goal this term, will also be hoping to get the nod, however.

Eden Hazard is the first name on the team sheet, but who will occupy the opposite flank is difficult to predict. Chelsea could find themselves playing on the counter at times, so Willian may be favoured over the more direct Pedro.

Mateo Kovacic picked up an injury while on international duty with Croatia, but Sarri confirmed during his pre-match press conference that he is fit to feature at Wembley. Only time will tell whether he, Ross Barkley, or even Ruben Loftus-Cheek, will be fielded in the third midfield position.

Though it may seem like an impossible task, we’ve had a punt at predicting how Chelsea could lineup tomorrow in full. What do you think, Blues? Once the London derby’s out the way, if you still have a craving for football, Atletico Madrid host Barcelona in La Liga. It promises to be quite the contest. Go here for information on how to tune in!