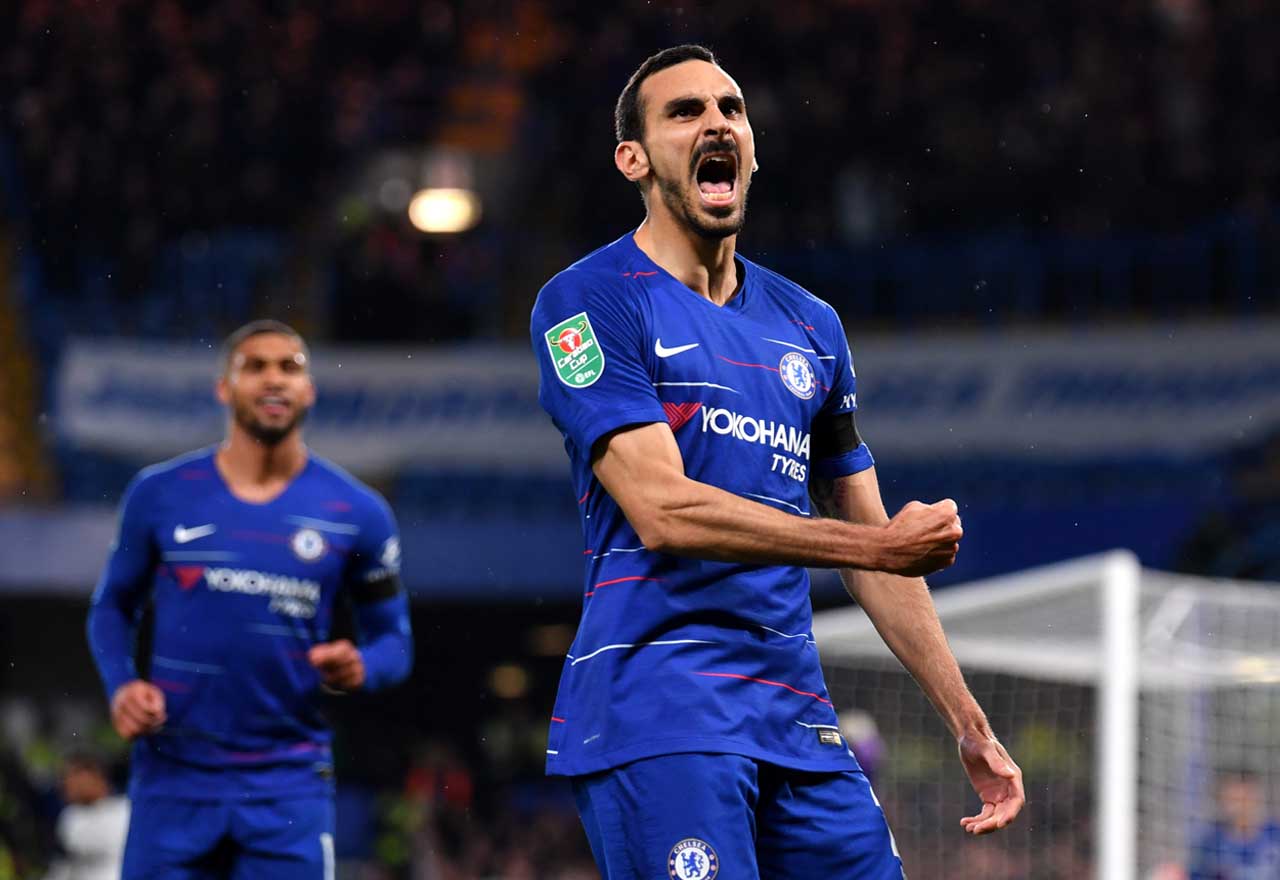 Chelsea right-back Davide Zappacosta holds a Premier League record this season that we can guarantee he’d rather not have.

Despite showing glimmers of quality, Zappacosta has been little more than a reserve right-back since signing for Chelsea last summer. Even a clean slate under Maurizio Sarri wasn’t enough for him to break into the starting eleven.

That’s not a fair reflection of how good he is, Zappacosta would start for the majority of teams in the Premier League. For us, though, he’s very much a reserve.

Just how firmly Zappacosta is stuck behind Cesar Azpilicueta in the pecking order is epitomised by this stat reported by Football London. The Italian has spent 1164 minutes on the bench this term, more than any other player in the Premier League.

It must be frustrating for Zappacosta to be forced to watch from the sidelines. He may well have to seek a move away in January or the summer…

(Image) Fabregas jokes with teammate as he shares shredded image of the pair of them
FIFA set to introduce loan reforms, here’s how Chelsea will be affected