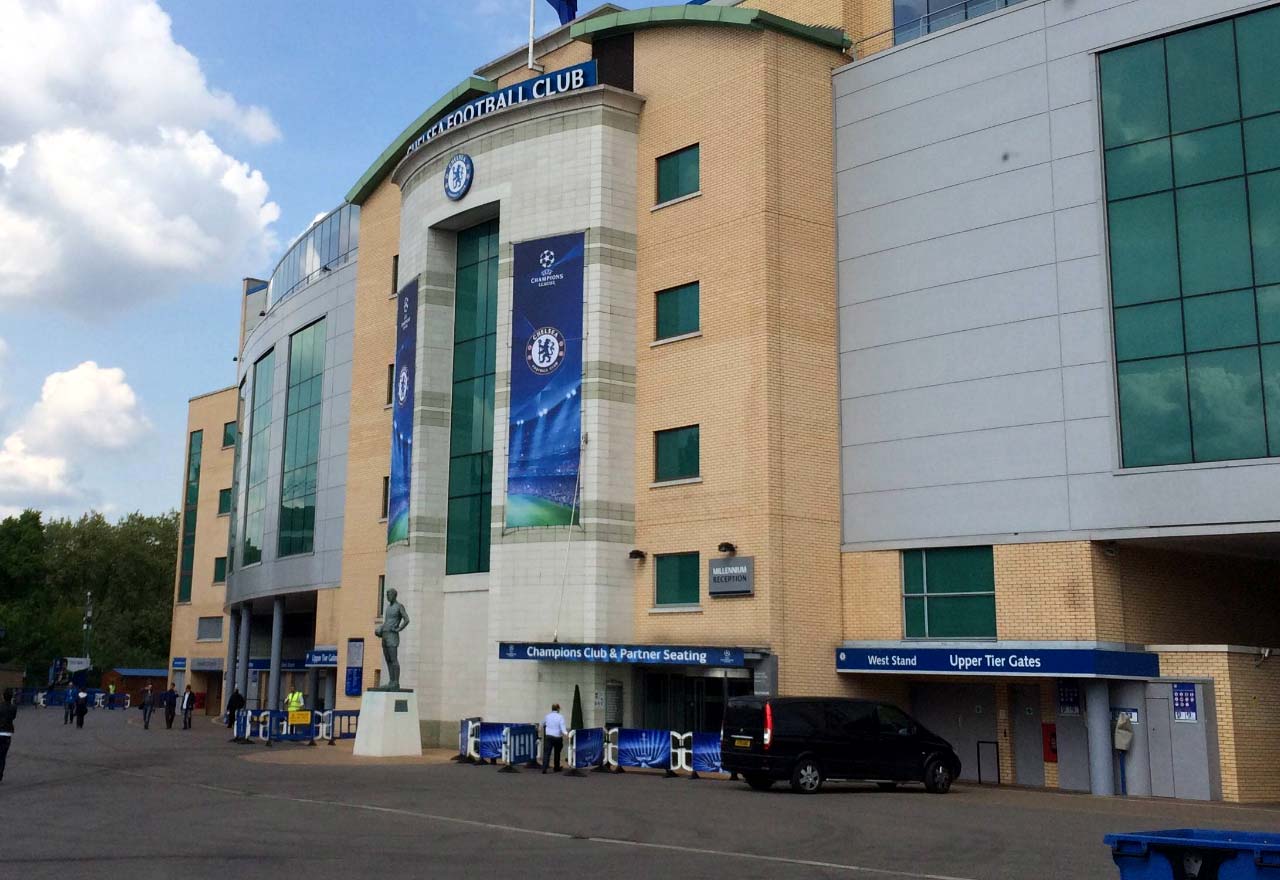 Chelsea’s hopes of building a new £1bn stadium has hit a wall as a family are opposed to owner Roman Abramovich’s plans, BBC reports.

The Crosthwaite family live in a cottage right on the outskirts of Stamford Bridge and have been doing so for 50 years.

The family are strongly opposed to the club’s plans on redeveloping the stadium due to their ‘right to light’.

This is under English laws where landowners are entitled to obtain sunlight through small gaps in building.

If the 60,000 seater stadium is to be built, this would severley deny the Crosthwaites this right.

As per the BBC, Chelsea offered the family £50,000 of legal advice and further compensation but they turned down this proposal.

Despite, the tremendous 97.5% of support coming from 13,000 local residents as well as the Major of London Sadiq Khan’s approval, the Blues face a hurdle in their bid to build the most expensive European stadium. The current stadium is the seventh biggest in the Premier League.

With London teams’ Tottenham redeveloping White Hart Lane and West Ham moving into the 57,000 Olympic Stadium, this is a much-needed desire for the club.

As big as the champions are, a new stadium would change the face of our club in a positive manner.

Get Russian mafia to blow it up