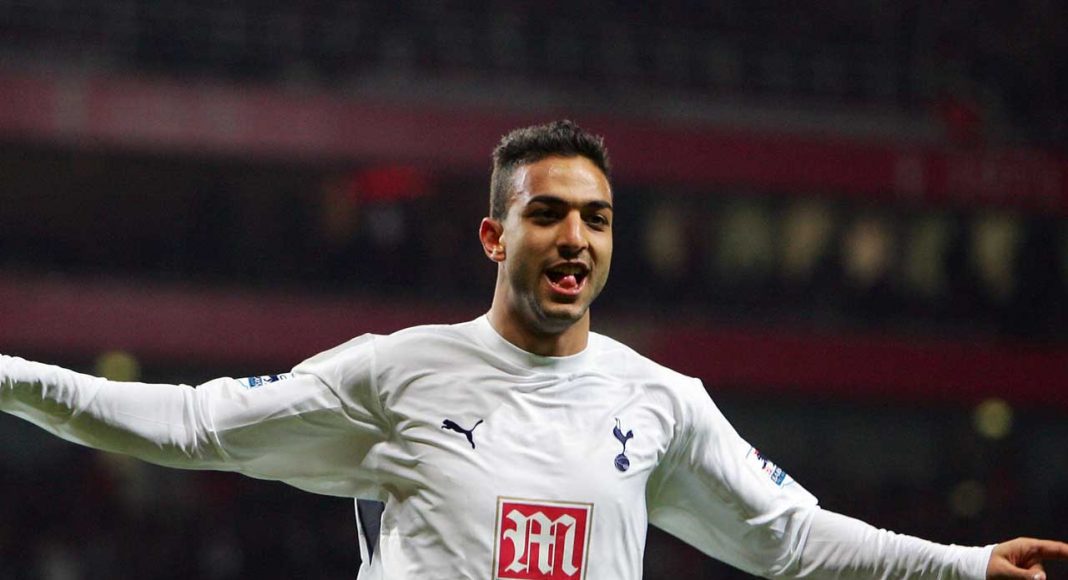 Former Tottenham striker Mido has warned Chelsea that they have no chance of winning the Premier League with Alvaro Morata starting upfront.

For starters, we’re not entirely sure why Mido has felt the need to share his view on current affairs at Stamford Bridge. He was hardly the model striker, even in his prime.

Mido had his flaws, but perhaps they prove useful to him in identifying similar shortfalls in other strikers, as he has done with our Morata.

Morata has been in decent form in recent weeks, even if he was awful against Spurs. The issue is, even on the back of a flurry of goals, he doesn’t appear to have the full faith of his teammates – and he definitely doesn’t have it from the fans.

Mido is concerned for us, and he has cited the lack of faith Morata’s teammates have in him as a major issue. He’s quoted by the Express saying:

“I just felt the other night [against Tottenham] that the Chelsea players don’t trust him.”

“Many times he’s made his runs, but it’s like they feel that if they give him the ball he’s going to give it away.”

“They have doubts about him. If you want to win something, Morata shouldn’t be your first choice, that’s my opinion.”

Is Morata good enough to start for us, Blues? Let us know what you think @TalkChelsea.