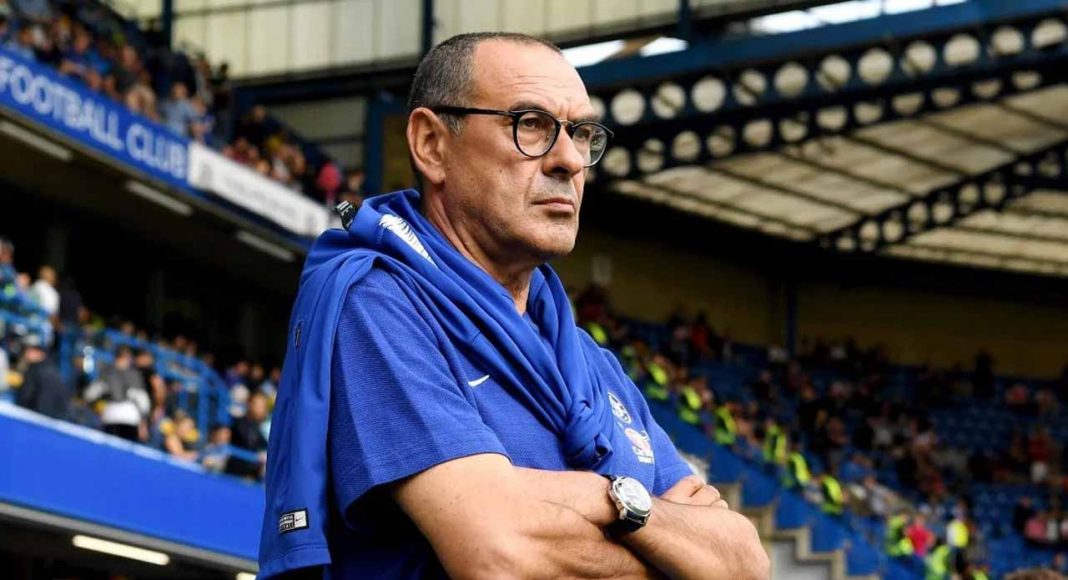 Chelsea have confirmed Maurizio Sarri’s starting eleven which will face Leicester City at Stamford Bridge this afternoon, and it’s unchanged from the side that defeated Brighton away from home last weekend.

Sarri rotated against Bournemouth in the Carabao Cup midweek, giving Ruben Loftus-Cheek another opportunity to shine. He grabbed it with both hands, yet still hasn’t managed to earn himself a spot in our Premier League starting eleven.

Mateo Kovacic retains his spot in the middle of the park, deservedly so, but he’s not the player that Loftus-Cheek should have replaced in today’s lineup, in our opinion.

Loftus-Cheek starred out-wide against the Cherries. He has outperformed Willian at every opportunity this season, yet Sarri does not appear to have enough faith in Ruben to start him in league games, which is rather bizarre.

Regardless, this team should be good enough to get the job done and earn Chelsea another important three points in our quest to keep the pressure on the three sides ahead of us.

Previous articleLeicester City have three star players injured, boost for Chelsea ahead of the game
Next articleChelsea fans moan about Willian (again) after poor first-half showing vs. Leicester