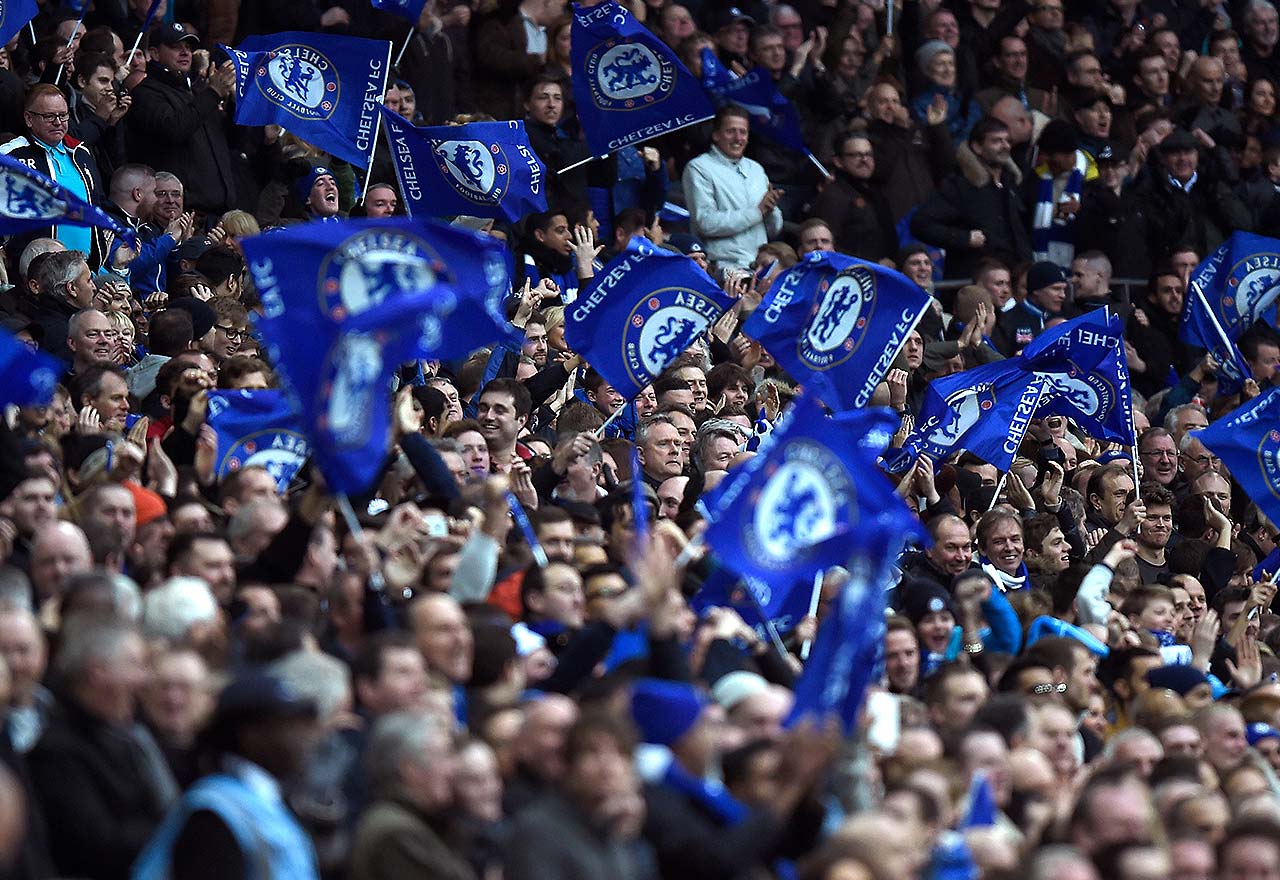 Chelsea officially released the new home kit for the 2018/19 season on Friday morning but some fans aren’t happy with the design.

Whilst retaining sponsors Nike and Yokohama Tyres, which featured on the current home strip, there is a notable difference of the shirt’s fonts for the next campaign.

The stage is lit.

The Red and White dashes have been the main talking points from Chelsea supporters, with the red being re-implemented as a symbol relating to the Chelsea pensioners.

In the past fans have called the outlook of the Blues’ home kit boring, which is anything but that this season.

However, Chelsea fans on social media are still not totally satisfied for the shirt our players will be donning next season at Stamford Bridge.

Same kit with some lines on it. Nike need to step their game up for 18/19.

Knew I recognised the kit from somewhere pic.twitter.com/N1lWrPqf3a

When my wife drives she has the music at a level designed for a mouse ear.
If it’s that low why have it on at all?
Same with the stripes … either not at all or louder !

Wilfried Zaha targeted by five Premier League clubs – including Chelsea
Is Ruben Loftus-Cheek going to return to Chelsea? He reveals all…