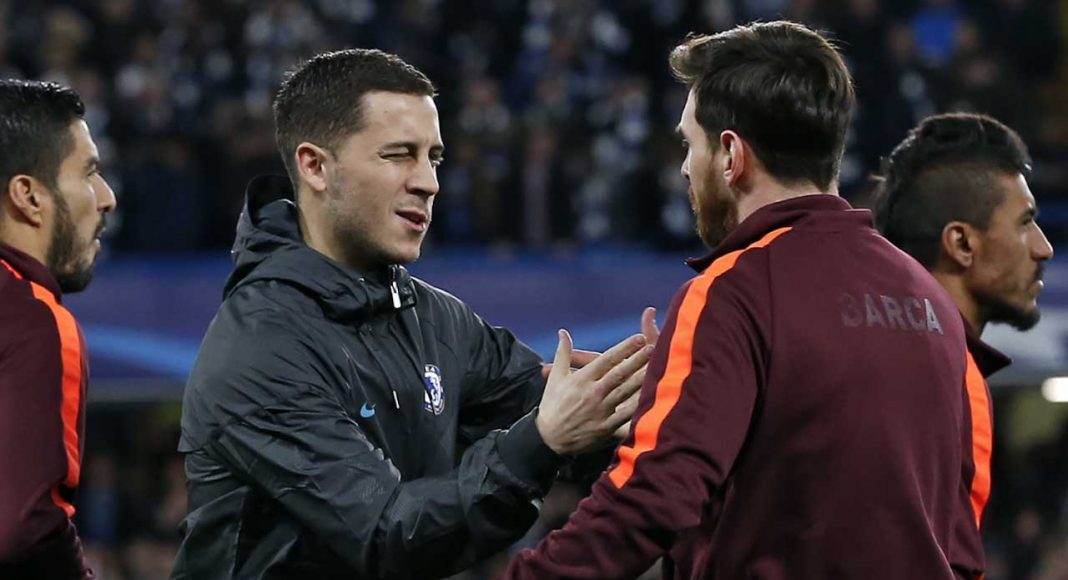 No player in Europe’s top five divisions has made more passes in the opposition’s final third this season than Eden Hazard. That’s despite the fact he’s been out of action recently with a back injury.

Hazard has scaled a new performance level since Maurizio Sarri took charge at Stamford Bridge. We had expected the Italian’s arrival to rejuvenate Hazard, but we didn’t expect it to be to this extent.

The 27-year-old is finally playing the sort of football we’ve all been waiting to see from him since he signed for us back in the summer of 2012 – and he’s got the stats to prove it!

WhoScored tweeted out some much-craved information that Hazard has played the most passes in the final third of any player competing in Europe’s top five leagues. He’s numero uno with 317, with his nearest challenger being Lionel Messi with 285.

This is, perhaps, a reflection of Sarri’s orders. He has continually reiterated the need for Hazard to stay forward and have possession near the opposition’s goal. He’s been doing damage in that zone this campaign. Long may it continues…