SportWitness today carry quotes from the step-father of Bayer Leverkusen winger Leon Bailey, where he discusses the way his son has been less of a regular first team player this season, and how he thinks the coaching changes at the Bundesliga club will affect the youngster:

“Top clubs have come forward, Real and Atletico Madrid, Chelsea, Roma, and in recent months they have been surprised that Leon plays so seldom, wondering why a top league 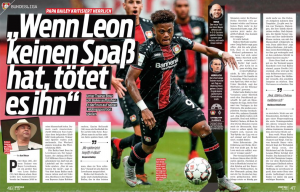 player like him is suddenly sitting on the bench,” Bailey’s parent Craig Butler said.

The fact that he specifically name-checks Chelsea does pretty much confirm the rumours we were writing about a year ago, that Bailey was on our radar. In the end we didn’t make any summer move for him, and in fact he stayed put at Bayer.

There he’s regressed this season, and as his step-father says, the footballing world has been rather surprised to see him on the bench a fair amount this season.

That could all change now though, as the German side have fired their manager and replaced him with Peter Bosz, who will hope to get the best out of the Jamaican youngster.

Maybe then a summer deal will be back on the cards. 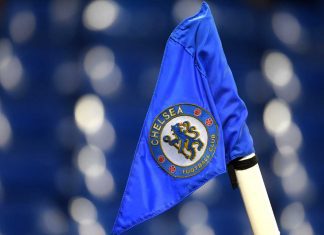 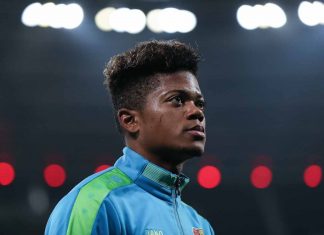 Highly-rated youngster confirms Chelsea are interested in signing him 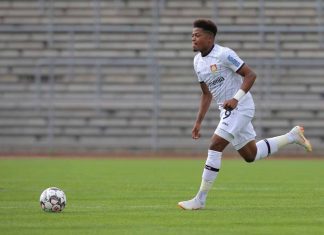 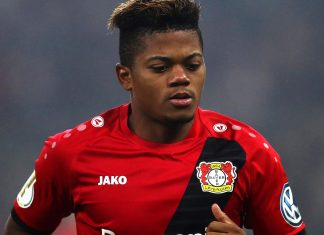