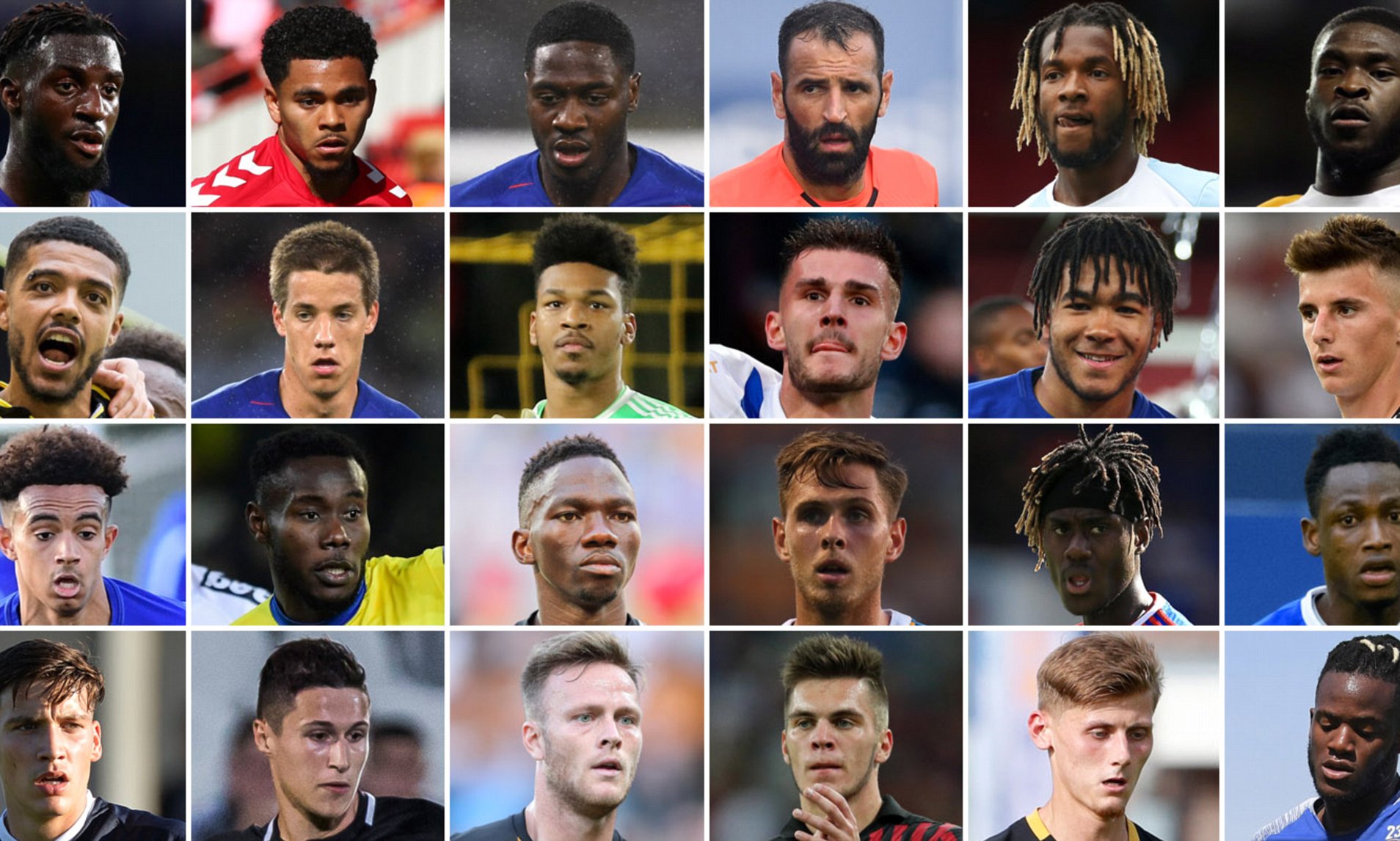 There are some really interesting Chelsea stats accounts out there, not least Chelsea Loan Army on Twitter.

Just as it says on their tin, they follow the significant group of loan players they the club have scattered around the world’s various leagues.

He has a distinctive, emoji heavy style, today employed to post the following interesting observation:

For those not familiar with translating the little pictures, what he’s noticed is that Chelsea have just 11 players out on loan this season. This time a year ago, it was twice that.

So what can we conclude? The legendary loan army is shrinking? Perhaps yes. But there are other factors to consider. Firstly, we’ve still got a bit of time to go, and we could see more players move later in the window than last year.

Obviously the main factor in this is the transfer ban, which had stopped us bringing in players, forcing us to employ maybe 5-10 of the former loan players in the first team.

The ban is a good omen for Chelsea.
That’s in my opinion!

Why we think Chelsea fans should find out Lampard’s first team tomorrow afternoon
As if by magic, Chelsea have re-birthed the folk tale of the goal-scoring midfielder