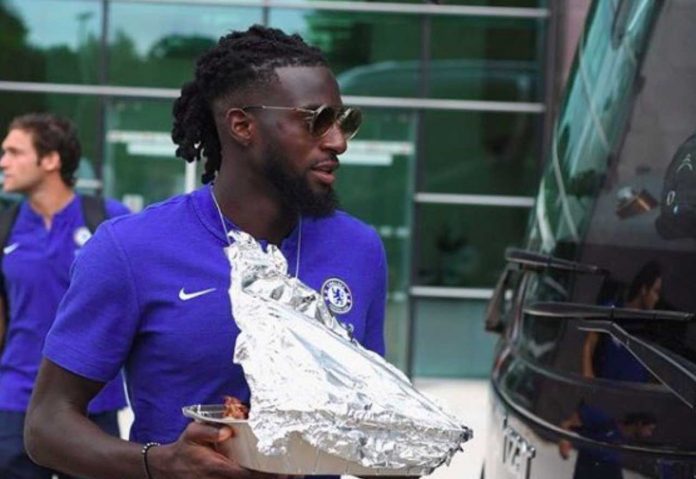 Tiemoue Bakayoko was pictured taking something rather bizarre on Chelsea’s team bus for their trip to Nice on Friday afternoon.

The squad are heading to France to take on Inter Milan in the next leg of our pre-season campaign.

Bakayoko clearly felt as though the best way to gear up for the journey, and the hard work waiting for him on the other side, was with a whole load of chicken.

The Frenchman was pictured boarding the bus with a tray of grilled chicken in his hand. We’re not joking, see for yourself!

Never seen this before!!! @TimoeB08 taking a tray of grilled chicken with him onto the team bus. #CFC pic.twitter.com/ajtfKKExZ5

Something went wrong for Bakayoko last season. It must have done for him to have been that bad after how he played for Monaco.

Maybe he was hungry on the pitch. Perhaps Antonio Conte didn’t let him eat on the team bus and he suffered as a result.

Suppose we’ll find out this season… 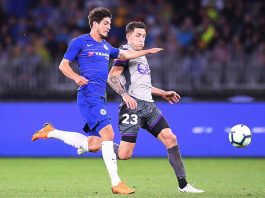