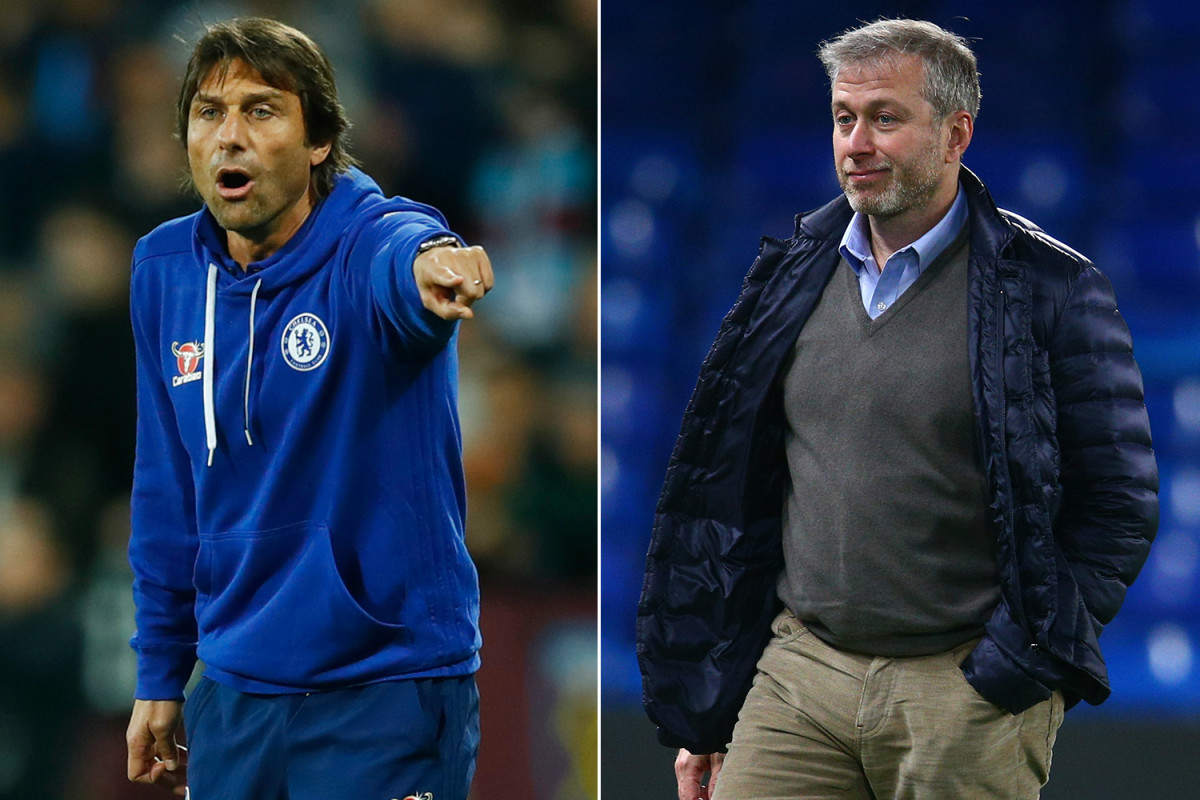 Antonio Conte wanted Chelsea’s transfer business to go extremely differently to what actually happened during the month of January. However, despite bringing in three players during the mid-season window, there has been no drastic improvement to Conte’s squad. The players that have been drafted in are merely plugging holes in the side.

If the Guardian are to be believed, Conte was keen to bring in three players to directly strengthen his starting eleven in January. Per the report, the Italian wanted to sign Virgil Van Dijk, Alex Sandro and Alexis Sanchez last month. None of those players arrived. In fact, two of them moved to direct rivals. There’s a reason that Conte is frustrated with the club’s board, and who could blame him if he walked out in the summer?

Give our manager what he wants… Buying players he doesn’t want won’t help the team… It’s like giving an Italian chef giving Chinese food stuff and telling him to cook Chinese.. thats not his speciality…he’s a great manager… If Chelsea board wants d team to succeed… Give him the players… Read more »

Revealed: Nine-man shortlist to replace Antonio Conte at Chelsea
Ex-Chelsea manager could get in the way of Blues pursuit of midfield veteran