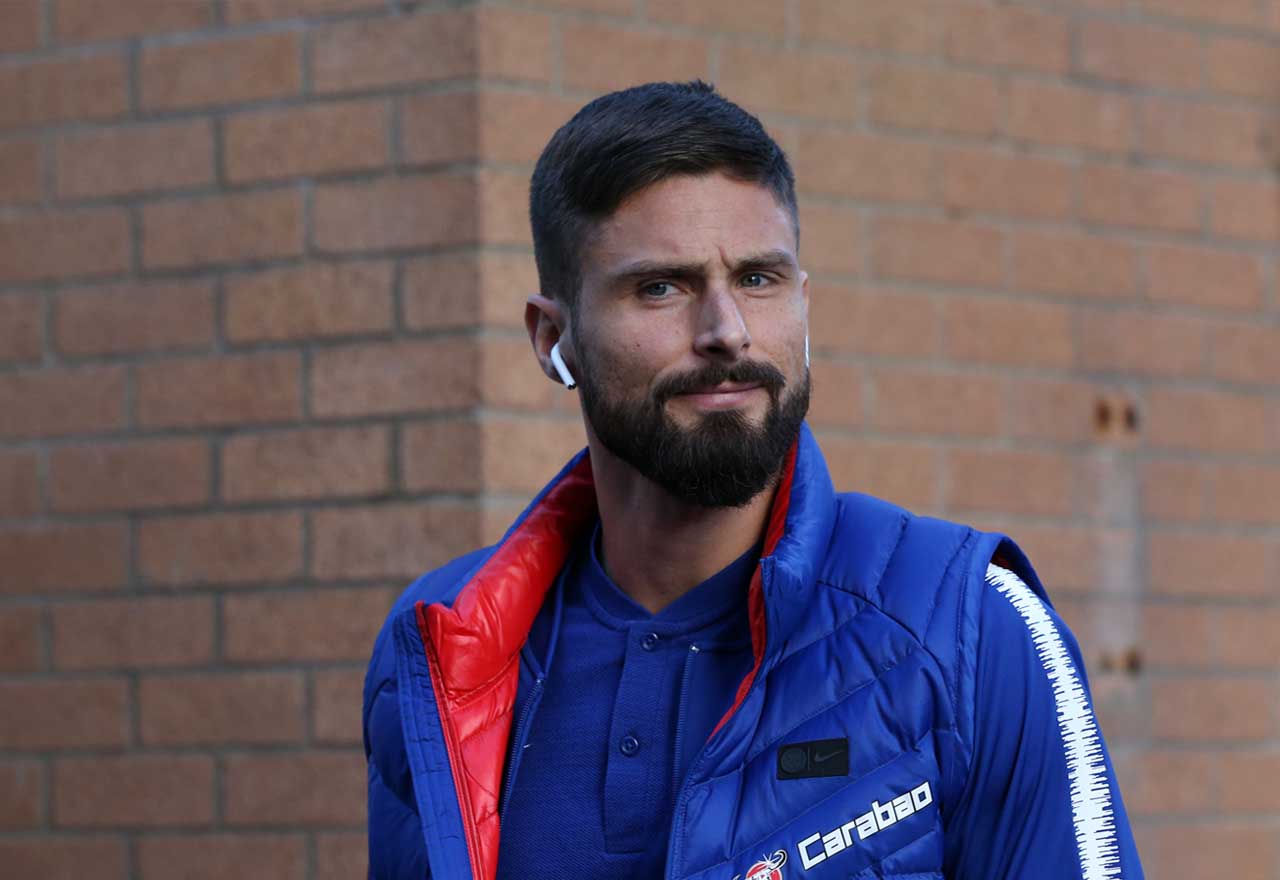 Chelsea’s starting eleven to face Crystal Palace at Selhurst Park this afternoon has been confirmed.

Maurizio Sarri has named a natural striker in his starting eleven, more through necessity than anything else. Both Pedro and Callum Hudson-Odoi are out injured, meaning that we have no choice but to push Eden Hazard back out-wide.

Ross Barkley starts in the third midfield position, with Mateo Kovacic moving to the subs bench. N’Golo Kante and Jorginho keep their starting spots. Sarri has certainly pulled no punches with the team he has named today.

He has also opted against rotating any of his back-line. The usual four start, meaning there is no opportunity for Emerson Palmieri, as many had hoped there would be.

With both Arsenal and Tottenham losing yesterday, we have to win, there’s no two ways about it. Chelsea have to capitalise on the failures of their direct rivals by overcoming Palace. We fancy them to do so. COME ON YOU BLUES!