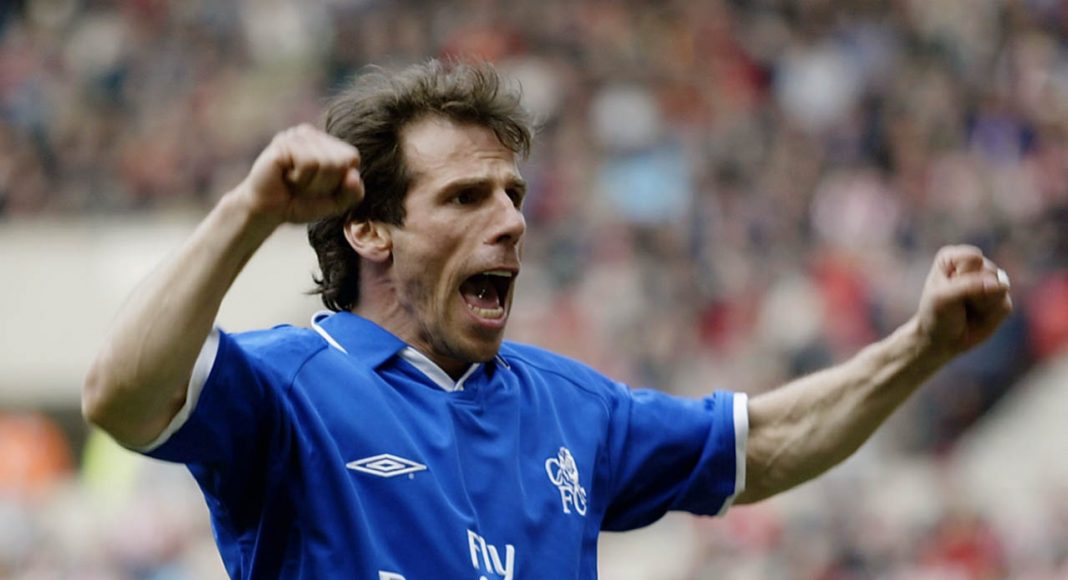 Davide Zappacosta has revealed that he wants to emulate his Italian predecessors and become a Chelsea legend, report the Daily Star.

Zappacosta joined Chelsea from Torino on transfer deadline day, for what the Daily Star report to be a £25M fee. Despite an impressive performance, and wonder-goal, against Qarabag in the Champions League, Zappacosta is yet to displace Victor Moses in Antonio Conte’s starting eleven.

However, Zappacosta is extremely ambitious, and wants to emulate fellow Italians such as Gianluca Vialli, Roberto Di Matteo and Gianfranco Zola and etch his name into the Chelsea hall of fame.

Zappacosta is quoted by the Daily Star as saying:

“I’ve noticed there is this long tradition [of Italian players at Chelsea]. I just hope that, like my predecessors from Italy, I can make my mark at Chelsea and win some trophies. That would be a dream come true for me”

Whether or not it is realistic for Zappacosta to reach that level remains to be seen, but it’s great to see that players that arrive with little expectations still have these lofty ambitions.

There will be plenty of opportunities in the coming weeks and months for Zappacosta to showcase his ability, and who knows, perhaps build a legacy at Chelsea.

This was a very presumptuous article. Zappacosta was honouring the legacy of those players, and he didn’t seem to imply at any point that he was going to reach their level.