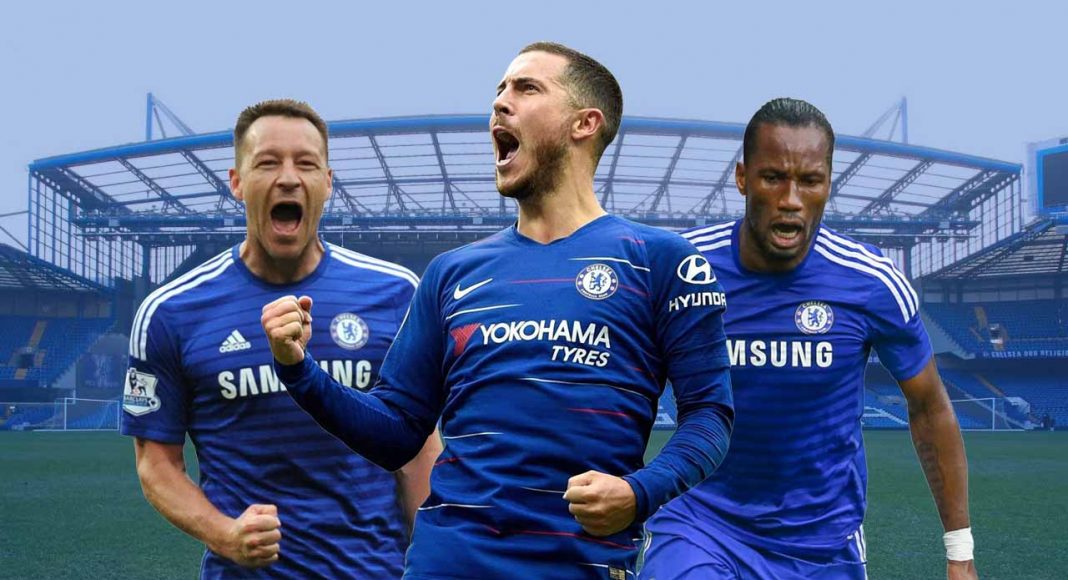 The Belgian bagged his 100th and 101st goals in a our famous shirt at Vicarage Road, ensuring that his name will be written into Chelsea folklore, if it wasn’t already.

In wake of reaching the significant milestone, Hazard dropped a major hint that he will be continuing at Chelsea beyond the end of this season, and beyond his current contract.

Hazard has been continually linked with a move to Real Madrid, but these comments are a heavy suggestion that he won’t be going anywhere.

“I want to score more goals for this club and then try to be a legend like Lampard, Terry, Drogba.”

Eden Hazard reflects on his 100th and 101st goals for Chelsea after beating Watford 2-1. pic.twitter.com/aVXQn7PJrf

This is the best possible news that any of us could ask for. Now all we need to do is ensure that he signs along the dotted line, then we can pop open the bubbly.

Even I heard the post-match interview. I even quoted these words in my FB status. Just for these words alone I would have made him the highest-paid player in the league if I had the opportunity.

Previous articleMaurizio Sarri justifies controversial substitution as Chelsea fans hit the roof
Next article(Video) Eden Hazard’s 100 goals for Chelsea – which was your favourite?