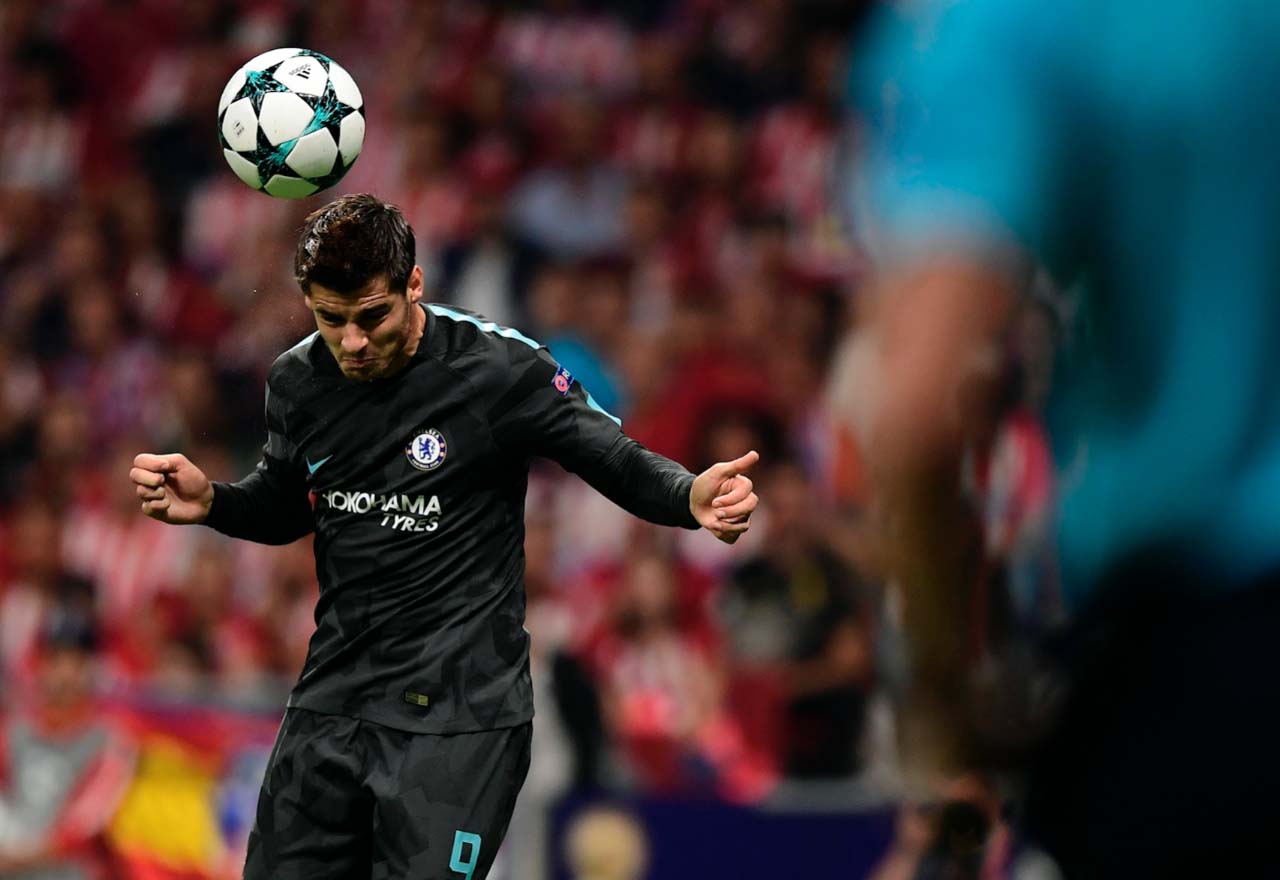 Chelsea are better off with Alvaro Morata starting against AS Roma according to the Italian club’s striker Edin Dzeko.

Morata has greeted English football fans with some delightful goals this season after signing from Real Madrid last summer transfer window. He adjusted to life in the English capital easily despite predictions from experts that he would struggle to find his feet in the English game.

The 24-year old has scored seven goals for Chelsea this season in all competitions and will come out of the tunnel – if he starts – as one of our most dangerous players against AS Roma.

Having sat out in our defeat to Crystal Palace last weekend, there were concerns he would miss the game against Roma as well, but fresh reports revealed on Wednesday, the Spaniard could start the game.

Dzeko, a former player of Manchester City in the Premier League, will rather face the English champions without their top scorer this season.

“If I could, I’d take at least five off. The team is full of top players. Alvaro Morata did well to adapt to the Premier League quickly. It’s better for us if he doesn’t play and rests for the next match.

I think Chelsea only lost to Crystal Palace because the Premier League is very tough. We know that we’ll be facing a side that is angry and a Coach that will motivate them to the max, but we’ll focus on ourselves.”

Dzeko will face Chelsea for the first time since he was sold by Manchester City in 2015 and knows too well the quality of the side.

But he may be in for a surprise as the Chelsea he was used to is a much changed side since the arrival of Antonio Conte.

Their resilience and pragmatism as highlighted in our away victory at Atletico Madrid, shows how far Chelsea can go to secure wins this season in the difficult games.