Talk Chelsea
Home News ‘F***’ – Giroud explains what it was first like training with world-class... 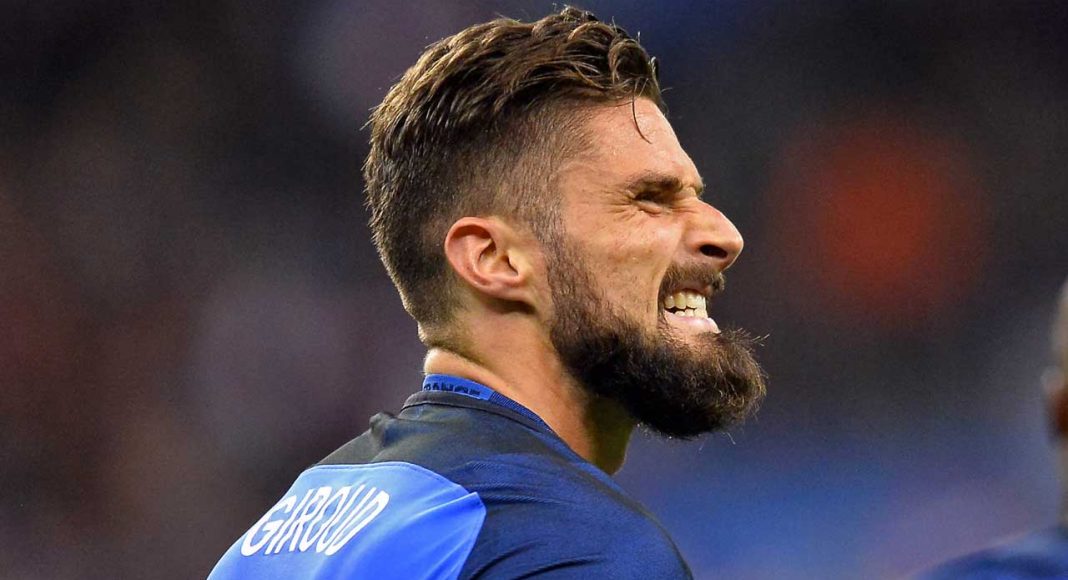 Olivier Giroud has explained what it was like seeing Eden Hazard training for the first time – and the Frenchman couldn’t describe his brilliance without the use of expletives.

We all know that feeling, Olivier.

Hazard is one of the best players in the world, and by far the best at Chelsea. His level head combined with his world-class ability and habit for producing the extraordinary make him an invaluable asset to this football club.

He’s incredible. We know it, Maurizio Sarri knows it, and his teammates know it. Giroud received his very own education on Hazard’s one-in-a-million talent during his first training session at Cobham.

The World Cup winner is quoted by the Metro saying:

“When I discover Eden Hazard in training for my first session at Chelsea. I told myself: ‘F**k, it’s hard to get the ball off him’. Sometimes, there’s two or three players around him and he still manages to get out in tight spaces.”

“He’s a magician, he’s impressive. Now, I’ve started to know him and I don’t find myself near him. It’s better for him and for me.”

Giroud isn’t a bad player himself, but Hazard is just on a different level to his teammates. We can’t fathom what it must be like to come up against him on a daily basis in training. It must do no favours for the confidence of our players!