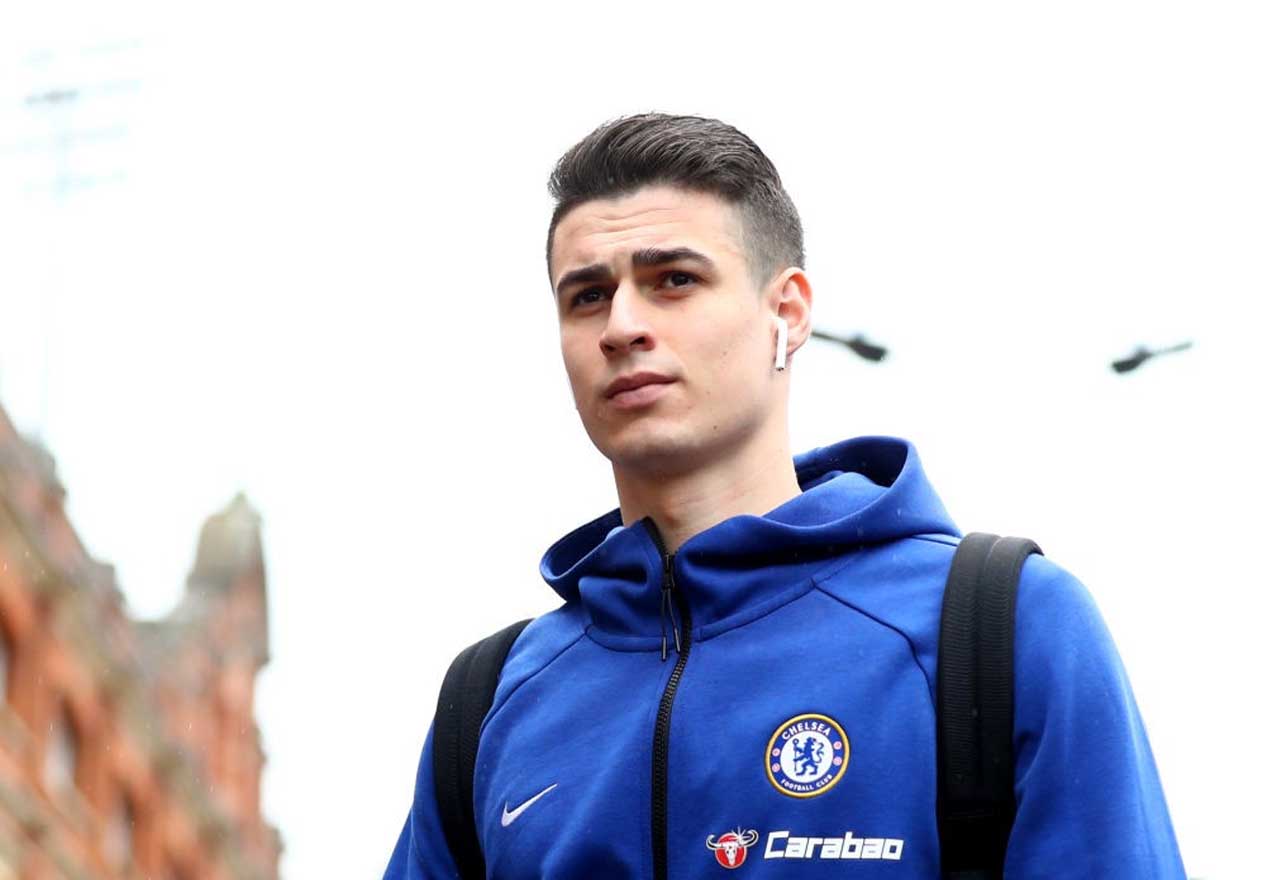 Chelsea’s starting eleven to face local rivals Fulham at Craven Cottage this afternoon has been confirmed, with Kepa Arrizabalaga returning between the sticks.

Kepa was forced to sit out Chelsea’s win over Tottenham midweek. It was a bold move from Maurizio Sarri to leave him out of such an important game, but it paid off, with Willy Caballero keeping a clean sheet and his players learning a lesson not to challenge his authority.

The Spanish international returns today, as we had expected he would, with Willy dropping back to the bench. Emerson Palmieri regains his starting spot, having been left out against Spurs, but there’s no room in the lineup for either of Callum Hudson-Odoi or Ruben Loftus-Cheek.

Gonzalo Higuain starts upfront, flanked by Eden Hazard and Willian. Wednesday’s man of the match Pedro is on the bench – he’s certainly earned a rest. Here’s how Chelsea lineup in full for today’s clash with Fulham. Let us know your thoughts on the XI on Twitter @TalkChelsea.

🙌 Here is your #FFC team to face @ChelseaFC in this afternoon’s SW6 derby. #FULCHE pic.twitter.com/lIgt03epyb