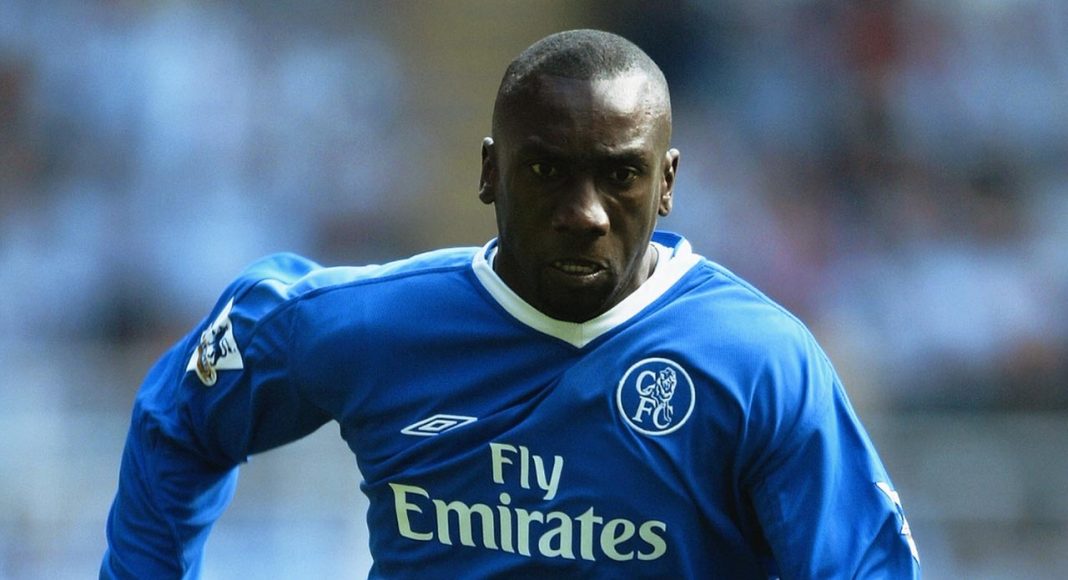 Former Blues striker Jimmy Floyd Hasselbaink has urged Chelsea and Antonio Conte to buy a new striker before the close of the summer transfer window, reports the Metro.

Despite having already signed Alvaro Morata from Real Madrid for what the Metro report to be a £70M fee, the retired forward believes that his former side could do with more firepower in front of goal ahead of the club’s title defence.

“They still need reinforcements in a few areas,” Hasselbaink told Sky Sports when asked about his former side and the summer transfer window, reported in the Metro.

“You can’t replace [Diego] Costa, they have Morata but I do feel they need one more.” he added.

If Antonio Conte is to listen to anyone for advice about strikers, Jimmy Floyd Hasselbaink is not a bad adviser. During his time with Chelsea, the former Dutch international scored 70 in 136 appearances for the Blues, earning him a spot in the hearts of many Chelsea fans.

Although the former Blues striker has praised Antonio Conte’s decision to bring in Alvaro Morata this summer, the 45-year-old spoke about the challenge Chelsea would face in replacing Diego Costa.

“Morata will be a brilliant signing… But you cannot forget how Costa used to play, making trouble with defenders and unsettling them. When he was facing the goal he was one of the very best,” the Metro report Hasselbaink told Sky Sports after Chelsea’s 2-1 win over Spurs.

Comment:
The striker Conte bought is not enough. Chelsea need another gud striker to partner #Morata up front…

for Diego costa replacement Morata is perfect with time he will understand the English soccer better..