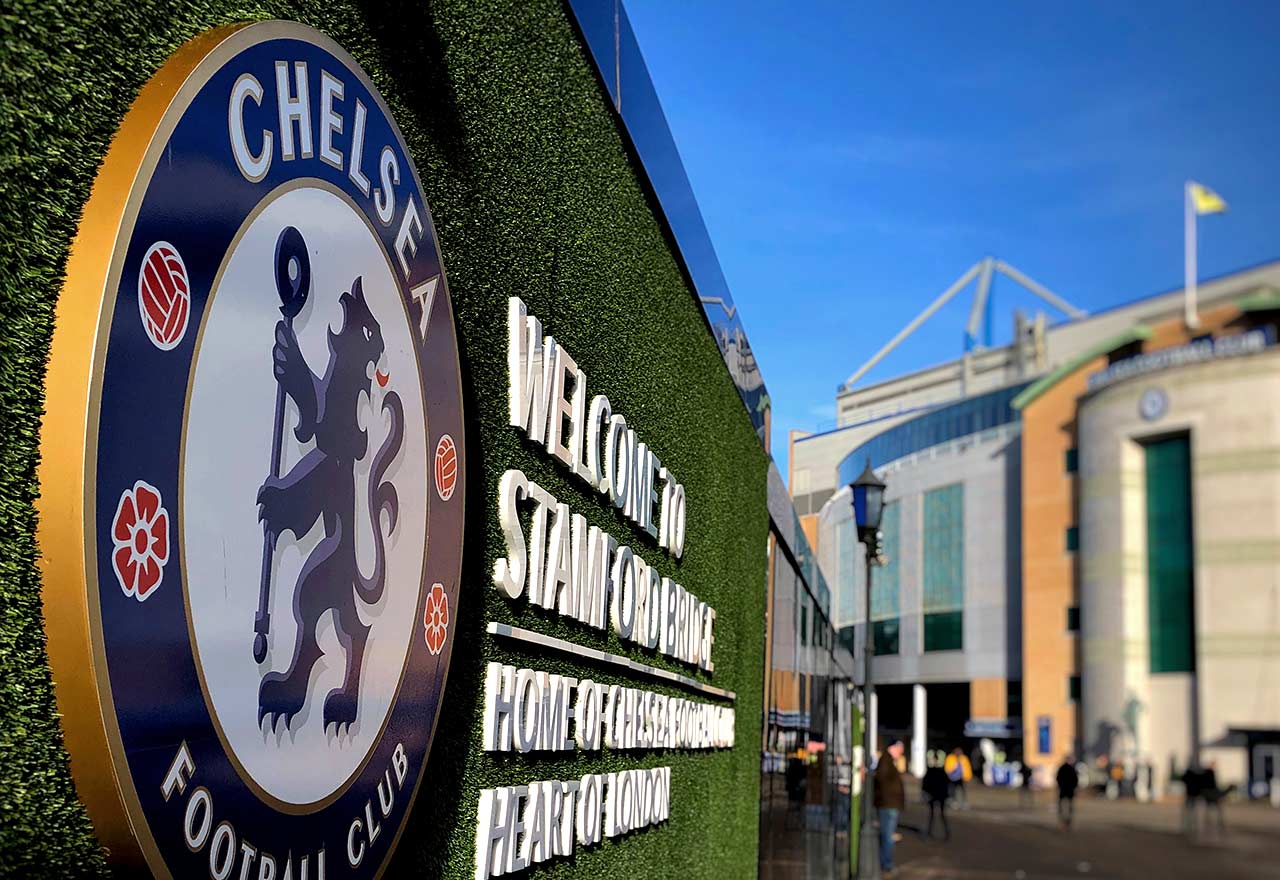 There’s been a major update over the future of Wembley Stadium as the Football Association has received a £900m offer to acquire the national ground by Shahid Khan, the BBC reports.

Khan, who owns Championship side Fulham and American Football team Jacksonville Jaguars, may have made crucial steps in taking an NFL franchise to the UK.

Wembley has played home to several NFL matches in recent years as the sport has grown more popular on this side of the pond.

If a transaction does happen, Fulham will still be playing at Craven Cottage but this affects Chelsea’s plans to temporarily locate to Wembley during the renovation of Stamford Bridge. Chelsea owner Roman Abramovich’s £500m plans to redevelop Stamford Bridge has been in talks for many years. BEN STANSALL/AFP/Getty Images

As per the Daily Mail, the Blues are likely to be moved out of the Bridge for as much as four years during the £500m redevelopment. It was expected that the club would play at Wembley in this time, a similar scenario with Tottenham’s new stadium that will be ready by next season.

Chelsea will have to negotiate with Khan if a proposed deal goes ahead rather than the FA and a move could be blocked off if the 67-year-old wants to use Wembley as a frequent venue for Jaguars’ matches, which would interrupt the regular football season.

Even though it’s likely the proposed plans to alter the current stadium will still go ahead, it remains to be seen as to where Chelsea will be playing its home matches.

Chelsea should buy Wembley n Use it as their home ground The capacity would yield enough funds whilst Stamford bridge can be sold to offset part of d cost .