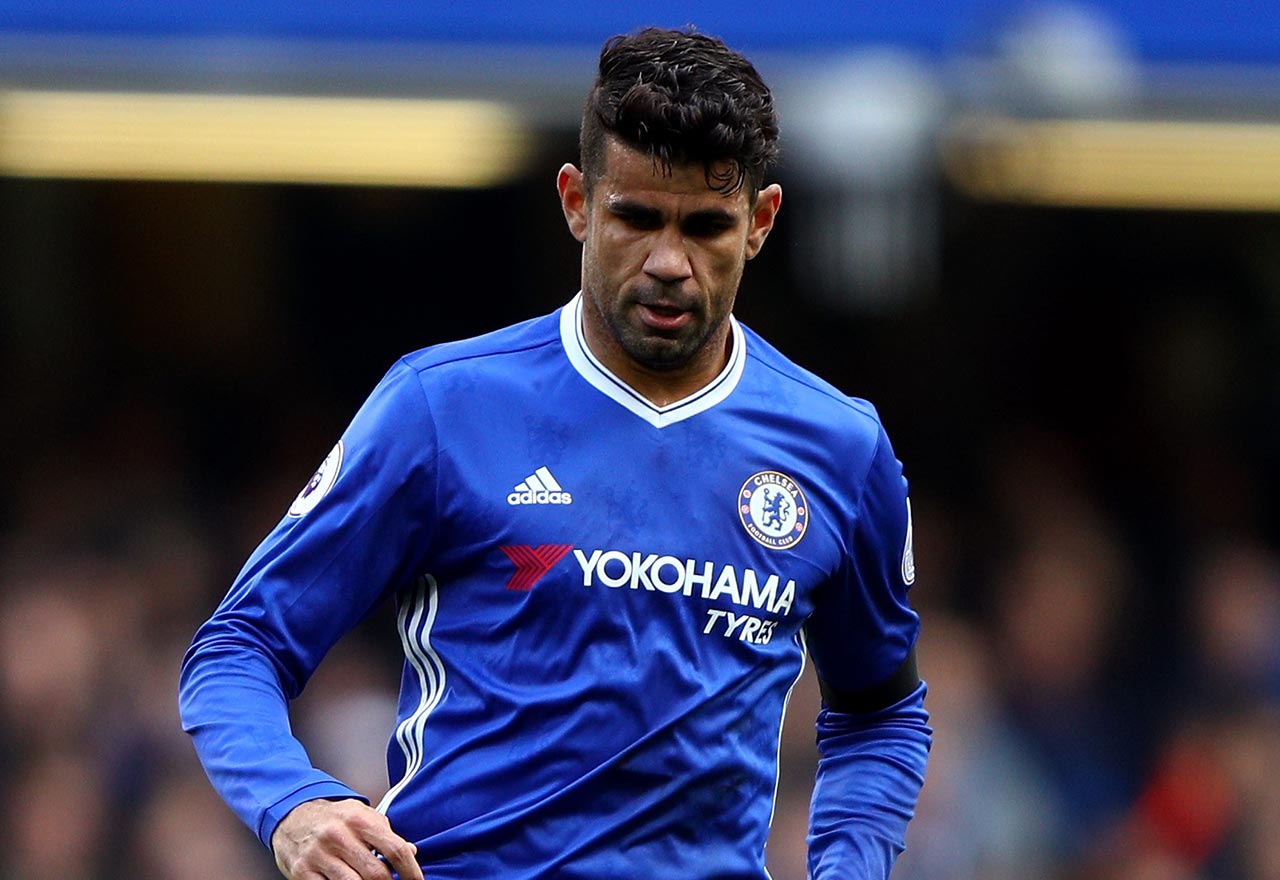 The Spaniard has recently completed his move back to former employers Atletico Madrid, so would likely have been conflicted as the two sides locked horns tonight. However, he gave a pretty clear indication of which side had his backing as Batshuayi found the back of the net in the 93rd minute.

As Batshuayi found himself free in the opposing penalty area and fired home, the camera panned to Costa, whose reaction was absolutely hilarious from a Chelsea fan’s perspective. Look at his face!