Talk Chelsea
Home News ‘It was one of the worst games I’ve seen him play’ –... 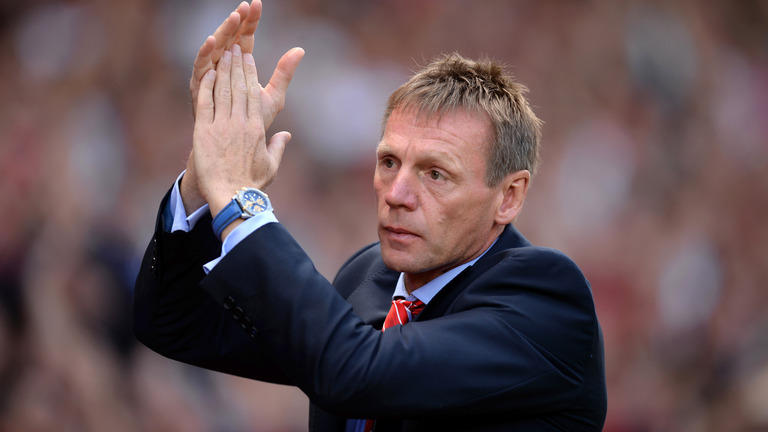 Stuart Pearce has slammed Willian after his poor showing against Manchester City on Saturday, the Daily Star reports.

The Brazilian replaced the injured Alvaro Morata in the 35th minute in the 1-0 defeat to the side now at the top of the Premier League.

It was a change that had many Blues fans questioning manager Antonio Conte’s decision as the team had no natural striker till the 73rd minute when Michy Batshuayi came on for Eden Hazard.

But whilst speaking on Sky Sports debate show, Pearce didn’t hold back on his thoughts of the 29-year-old’s display against City.

Pearce is quoted by the Daily Star saying:

“It was one of the worst games I’ve seen him play. He didn’t contribute to the team effort in dominating the ball in midfield.”

The visitors simply outplayed Chelsea with the team looking unbalanced and slow after two tough games against Stoke City and Atletico Madrid.

The manager and players have plenty of time to reflect and in particular Willian have time to reflect on their own performances as we hope to get back to winning ways against Crystal Palace at Selhurst Park after the international break.

I agree with and the blunder was by conte after filling in William for morata after knowing there was no natural striker and instead putting hazard in middle and yet he’s not comfortable there. u know hazard loves moving the whole pitch with those runs and dribles