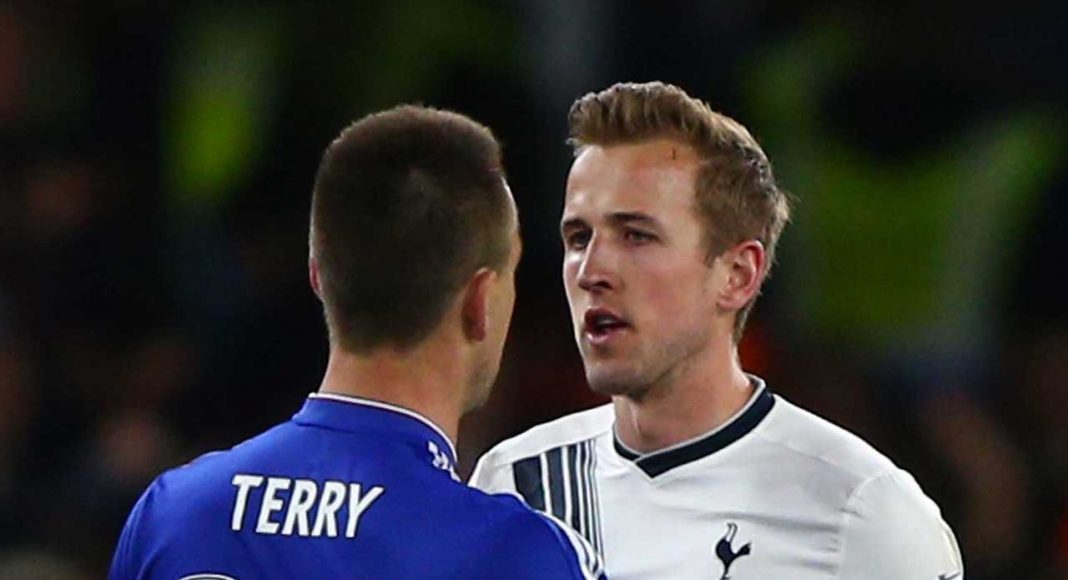 John Terry has proven that his affection for Chelsea still remains by brutally taking down a Tottenham fan on Instagram.

Terry had a huge amount of tussles with Tottenham throughout his time as a Chelsea player. He was involved in many great triumphs over the North London minnows. You can be sure that he hates that football club every bit as much as we do.

One of the most notable times he got one over on Spurs was in a game that we failed to win. ‘The Battle of the Bridge’, it was dubbed, Chelsea two, Tottenham two, handing the title to Leicester City and former manager Claudio Ranieri.

Terry played all 90 minutes in that one, denying Tottenham any chance of ending their league title drought, and trophy drought as a whole. It’s now been 58-years since Spurs won the title, and 11-years since they won a trophy. Terry appears keen on reminding them of that fact.

During a Q&A that Terry was doing with his followers on Instagram, a cheeky Tottenham fan attempted to hijack what were mostly Chelsea-related questions. Terry had the perfect reply, drawing on our rivals’ inability to win silverware.

This is just another reason why we LOVE John Terry!

Previous articleChelsea superstar adamant Real Madrid links will not affect performances on the pitch
Next articleChelsea star linked with PSG, talk of rift with Sarri – here’s why it’s bullsh*t