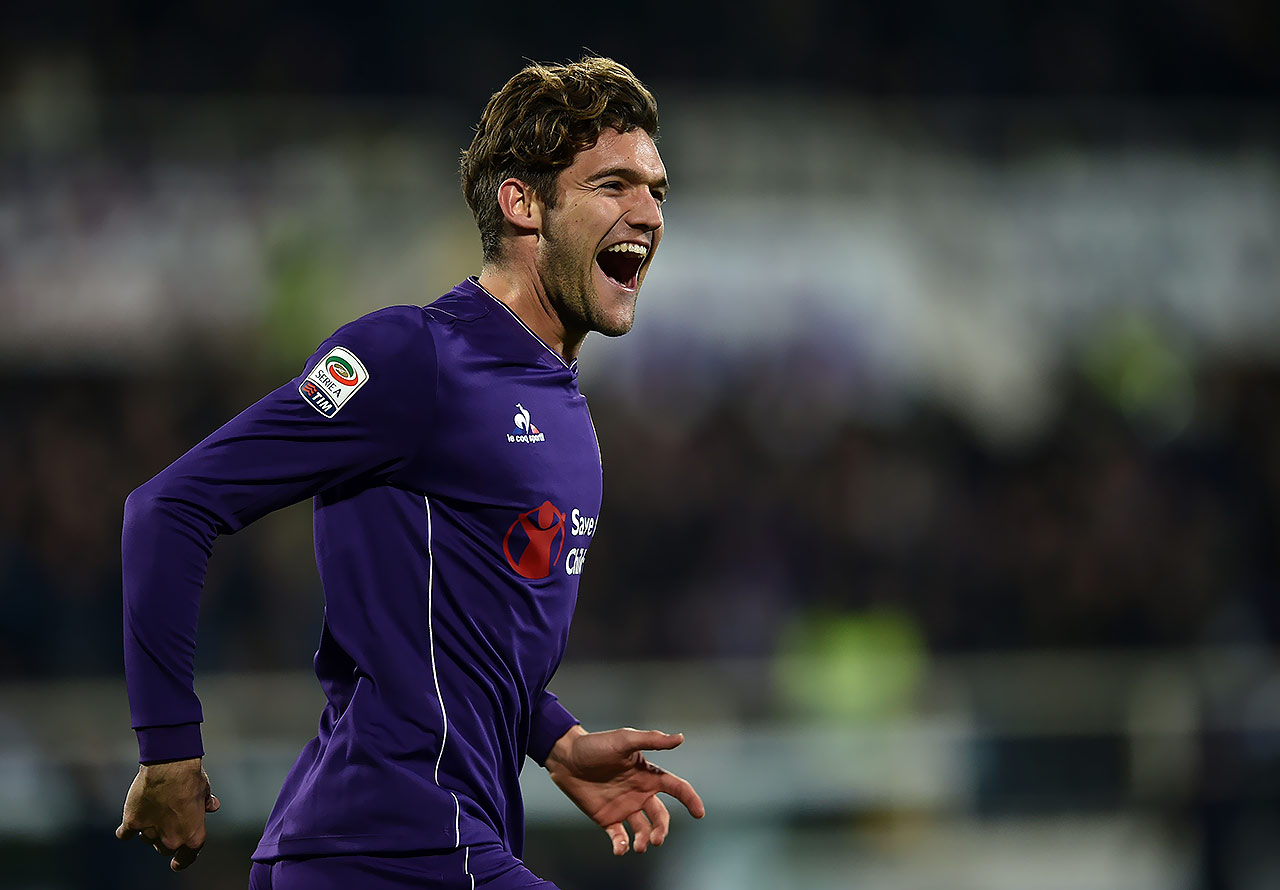 It is officially here, with all the craziness, the rumors, the uncertainty and the intrigue it brings with it: It’s the Transfer Deadline Day, y’all!! And surprisingly, it’s starting off well. With Kennedy officially confirmed to have signed with Premier League Watford on a year-long loan, paving the way for the surprise signing of Fiorentina full-back Marcos Alonso:

Kennedy was supposed to have been kept at the club as an (exceptionally terrible) understudy at the left-back position, and his departure probably means that we are fairly certain of pulling a classic Chelsea and picking Alonso up out of the blue. In fairness to the Brazilian however, he would have probably been a better option on the wing than some of our current wingers (I’m talking about you Pedro)

On the other hand, probably the most reliable source in football is reporting that Alonso is coming here for his medical:

Alonso seems like a signing made at the request of Conte (being from Serie A and all) and it is obviously surprising that La Viola were so easy to deal with after our tiny fight with them over a certain Pharaoh. We have met their asking price and quickly wrapped up the deal.

Alonso will become our third major signing of the summer and fill the major void we have had in our back line since the departure of Felipe Luis last summer. Let’s hope he can be a major help to Conte’s project to blaze Chelsea back to the top of the football pyramid.

This issue of transfer seems to be very exciting at all!!!

Official: Milan won’t sell us their best defender
Terry out of Arsenal game & news on Zouma