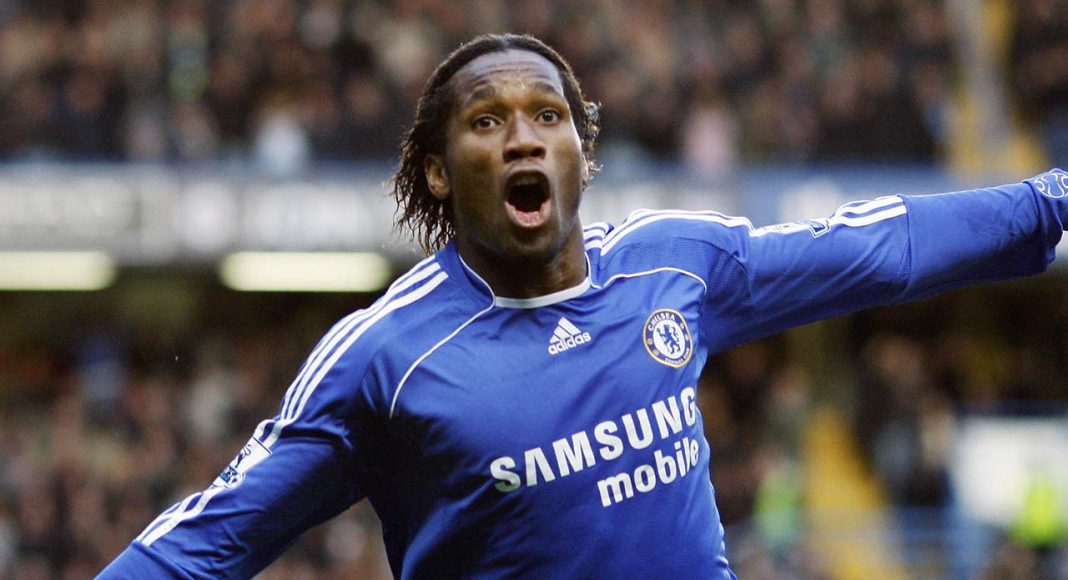 Liverpool centre-forward Dominic Solanke has revealed who is idol is – and it’s a Chelsea player.

Solanke will need little introduction. The 20-year-old is a product of our academy, but opted to depart in the summer transfer window after failing to break into Antonio Conte’s first-team squad.

The former Blue has struggled for first-team action since his switch to Anfield, but was handed his senior England debut by Gareth Southgate on Tuesday evening.

Chelsea ought to be attributed much of the success Solanke enjoys during the early stages of his career, and it looks as though the Liverpool forward still has a place in his heart for us.

Solanke has revealed which player he considers his idol, and in terms of former Chelsea strikers there are few better than the man he has chosen.

He is quoted by Goal revealing that he considers Didier Drogba one of his main role models, having worked alongside him during his time at Stamford Bridge:

“My idol was Didier Drogba when I was younger, when I was at Chelsea he was the main man, so I looked up to him.” 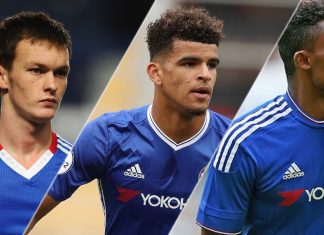