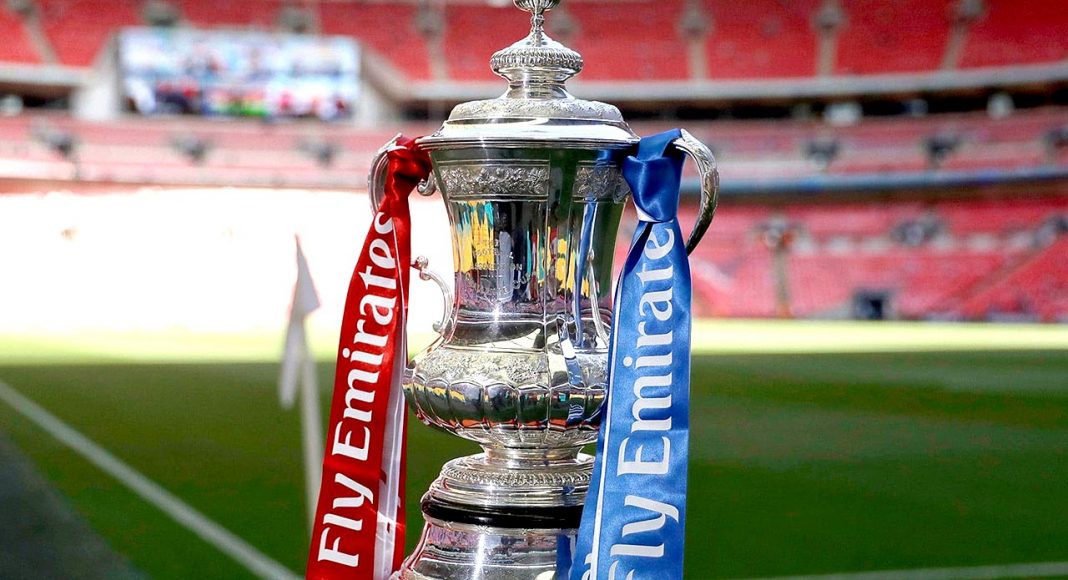 Manchester City boss, Manuel Pellegrini, has stated that he is considering using a weaker starting lineup when his team meets Chelsea in the FA Cup in two weeks time.

In a recent press conference, the Chilean has revlealed his apparent distaste for the fact that the match will be so close to their trip to Kiev to force Dynamo in the Champions League.

As per The Guardian, Pellegrini said:

“I don’t want to analyze why, but I think if we have to play against Chelsea four days before, we should play on the Saturday. If we play on the Sunday, we have to put Manchester City’s interests first. For me, I must do what I feel is best for the club, to play with the strongest team we can in the Champions League. Also, if we continue in the FA Cup, we will have to postpone two Premier League games, and there is no option to play those games in midweek.”

The City boss was non-confrontational as usual, as opposed to the slightly harsher tone that Mourinho adopted when the geniuses in the FA didn’t want to move our Liverpool game to help us be more ready for our CL semi-final against Atletico Madrid. Both managers’ decisions seem to be the same nonetheless, and if Pellegrini does indeed field a star-less first eleven in our game, it could give us something of an advantage in the tie and maybe make the road to the FA Cup final a little easier.

On a side note, I would like to point out how much attention Pellegrini is paying the Champions League, especially since he knows that his team are quite unlikely to win it, but perhaps he sees playing Kiev and not one of the big guns as a chance progress to the later stages and boost his CV when looking for a new club in the summer (kind of like how Benitez focused on the Europa League when he was briefly our manager). It is also noteworthy how the former Real Madrid boss has maintained an utmost professional attitude even though he was sort of disrespected by his club, when Guardiola was appointed as his successor without his contract being over yet. All of which, in my opinion, would help Pellegrini when negotiating for his next job, and given the money he has spent and the relative lack of success, I personally would not want that next job to be at Stamford Bridge. 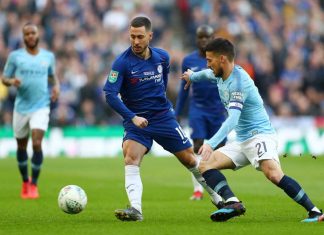 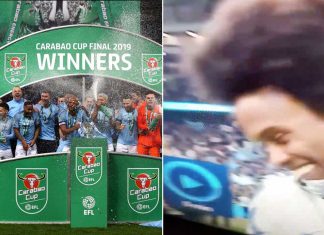 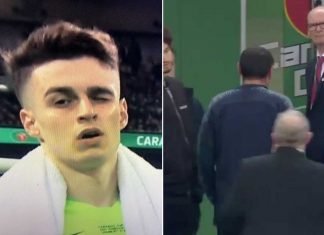 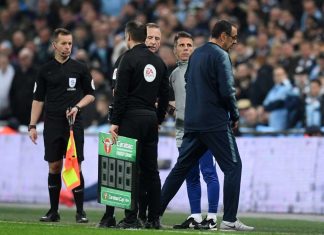 (Video) Kepa refuses to be subbed off, Maurizio Sarri loses his head (Must watch) 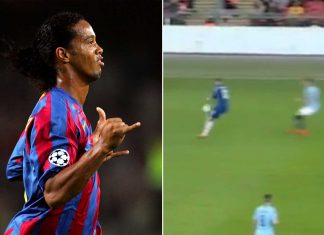 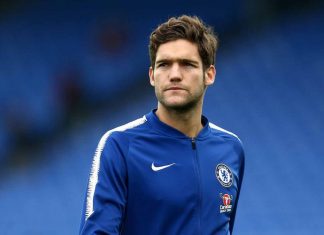 Previous articleEden Hazard vs. Juan Mata: Two Players With a Point To Prove
Next articleCosta rescues Chelsea at the death