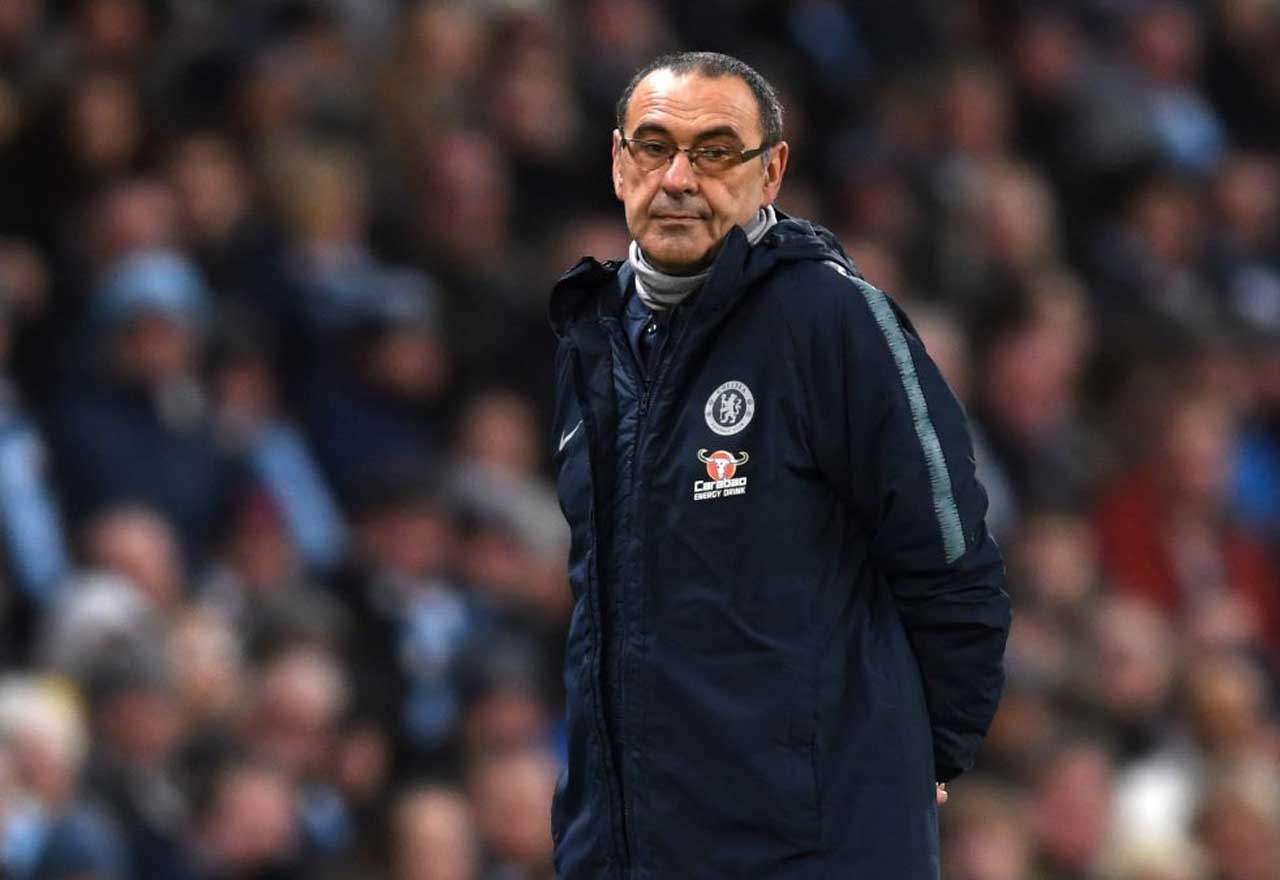 Maurizio Sarri is in deep trouble.

He can say what he likes about his confidence he’s sticking around, the pressure is on, and no matter how committed Roman Abramovich may say he is to the long term future under his new coach, there’s no way that a sacking isn’t on the cards if things don’t turn around.

Another defeat in the Premier League sees us slip further and further behind our rivals in the race for the top four, and now the Europa League is looking like our best chance of the Champions League. Fail to get there, and we fully expect Sarri to go.

So what do our chances of winning it look like? We’ve cruised through so far, leading people to get pretty confident. But the calibre of team we’ve faced so far has been so poor that not a single one has really tried to attack us.

Once we’re past Slavia Prague, there will only be big teams left. Sure, their wage budgets will all be a lot smaller than ours, but the likes or Arsenal and Napoli aren’t going to sit deep like Dinamo Kiev.

They will put the pressure on, and the success and failure of our season will hinge on whether Sarri is able to stabilise this team in time.

If they play like they did yesterday, crumbling at the first sign of trouble, we’ll be out of the competition, and Sarri out of a job, before you know it.

Despite the madness, Chelsea’s season and Sarri’s future come down to final stretch
Sarri will be sacked despite wins if team puts in more dire showings