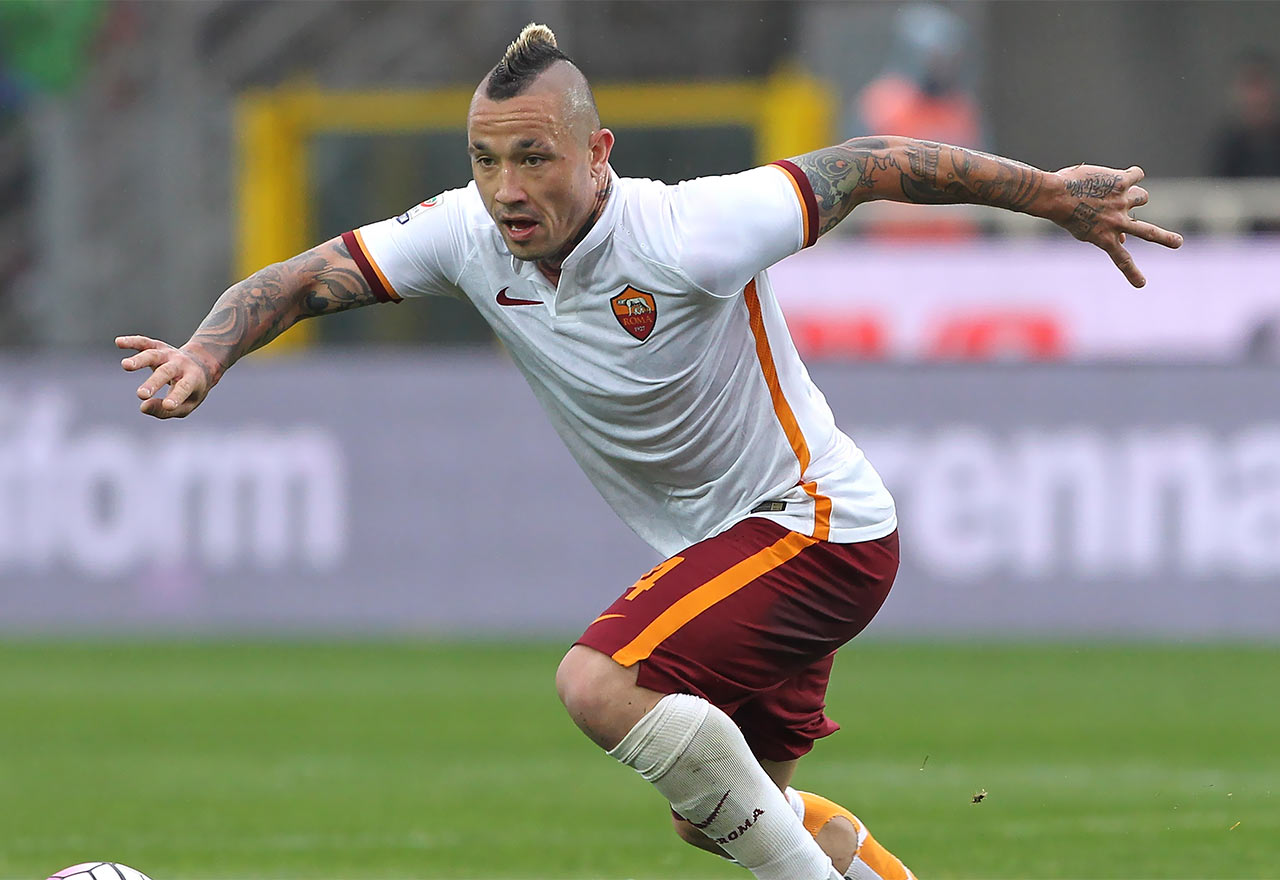 This is looking real, now!! Chelsea have been repeatedly linked with the Belgian midfielder over the past few weeks, especially since it was confirmed that Antonio Conte was going to become the new Chelsea manager.

The move makes a lot of sense, seeing that Roma need the money and we need a box-to-box midfielder after having sold Ramires in the winter with the reported intention of giving the new manager of our club to sign the Brazilians replacement. That, added to the fact that Conte is a fan of Nainggolan’s style of play and the player himself as well.

And now, all of Sky Italia, Goal.com and Corriere dello Sport have published separate and non-conflicting reports about the 28 year-old’s future, with Sky being the certain most trustworthy source. However, seeing so many reports indicating that there are talks between the clubs, it is hard not to contemplate the rumors seriously.

Nainggolan could finally be the man to replace Michael Essien as the spiky haired, beast-midfielder in our team. The Belgian international will also arrive with a similarly handsome fee to that we payed for the Ghanaian. But Nainggolan-being close to his 30th birthday- may not be the long term successor we are looking for, which could actually be the club’s line of thought- buy a player in his prime now and wait for Loftus Cheek or someone else to step up as Nainggolan’s powers start to wane.

How much longer we have to wait before we hear concrete news about the is not yet clear. But don’t be surprised to hear something about the deal very soon.