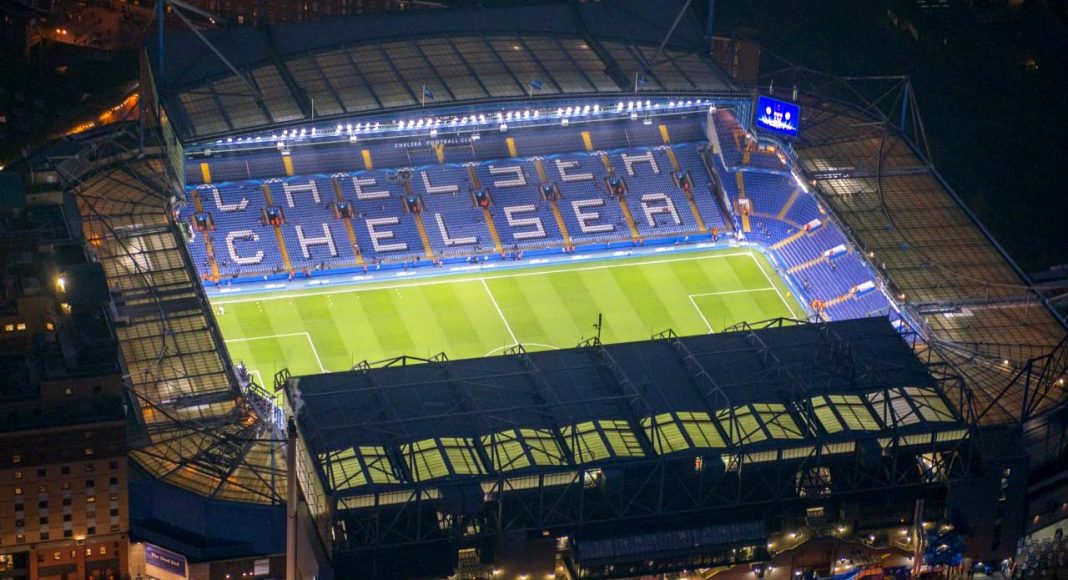 Two of the most well-known basketball teams in the NBA visited Stamford Bridge on Wednesday to see Chelsea take on Arsenal.

The Boston Celtics and Philadelphia 76ers will compete against each other on Thursday night at the O2 Arena in London.

The Celtics’ Jaylen Brown and Semi Ojeleye watched the match from high in the West Stand as they witnessed a goalless draw in this London derby.

After the match, Willian met the Sixers’ Joel Embiid, as they had a picture near the Stamford Bridge tunnel.