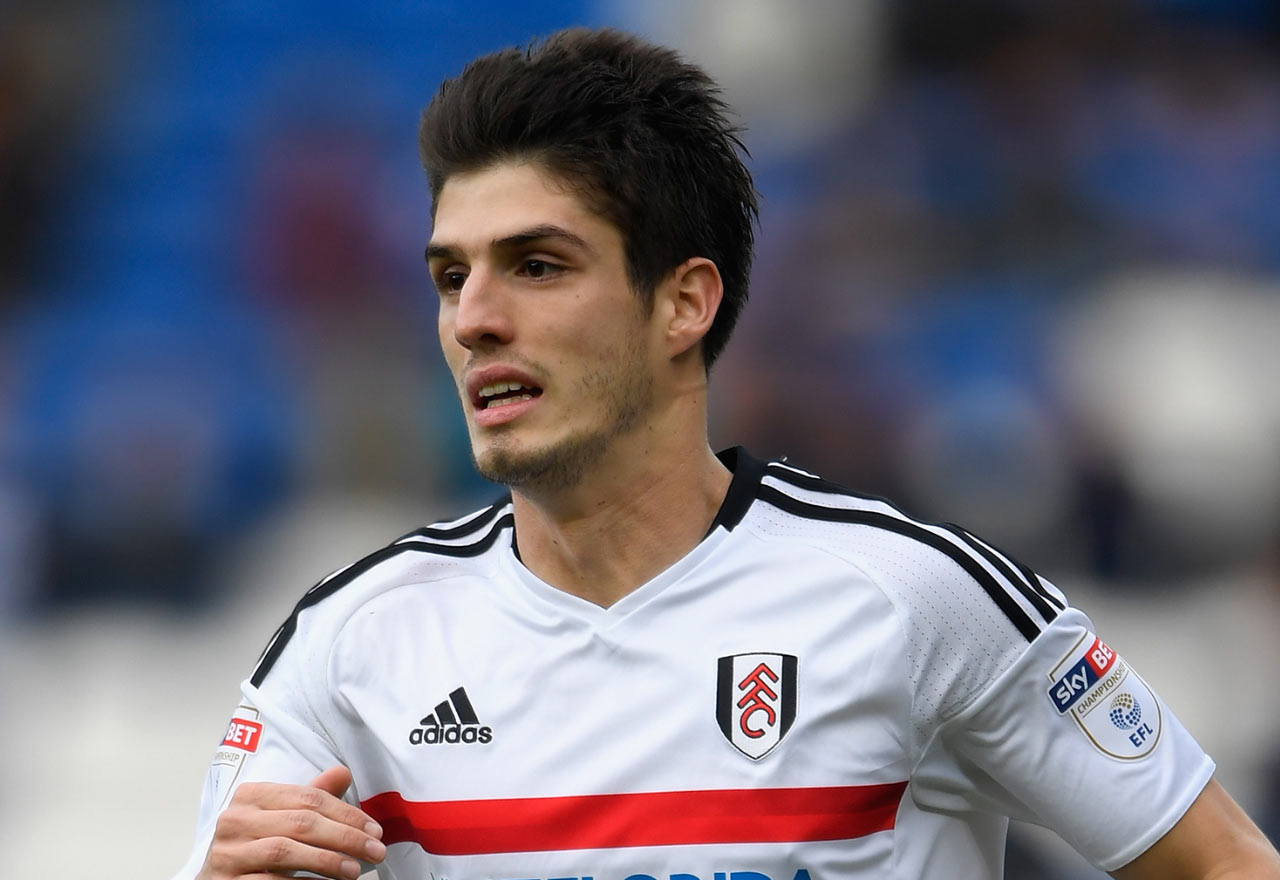 Lucas Piazon joined Fulham in the summer on a short-term loan deal, today this was extended until the end of the current season.

The Club is delighted to confirm that @LucasPiazon's loan deal has been extended until the end of the season > https://t.co/GO5DVPAb3x pic.twitter.com/PCACHJPpYZ

Chelsea and the player believe his development will be better served remaining at Fulham for the remainder of the season.

“The last couple of weeks we have been waiting on it and today finally everything was done. I signed all the paperwork so I can stay until the end of the season, which is good news.

“I spoke with Fulham a few weeks ago and then with my agents, and they told Chelsea that I wanted to stay.

“They said it was fine as it’s a good option for me, so they agreed and it wasn’t a big issue. The papers took a little bit longer than I expected but then in the end everything worked out well.”

The 22-year-old has scored 4 times this season in 17 games for the Cottagers who are currently eighth in the Championship table, six points off the playoff places.

The Brazilian forward joined Chelsea from Sao Paulo in 2012 and has only ever made three appearances in all competitions for the Blues.

He last featured on 23rd December 2012 in an 8-0 win over Aston Villa. Since then he has spent time on loan at Malaga, Vitesse Arnhem, Eintracht Frankfurt and Reading.