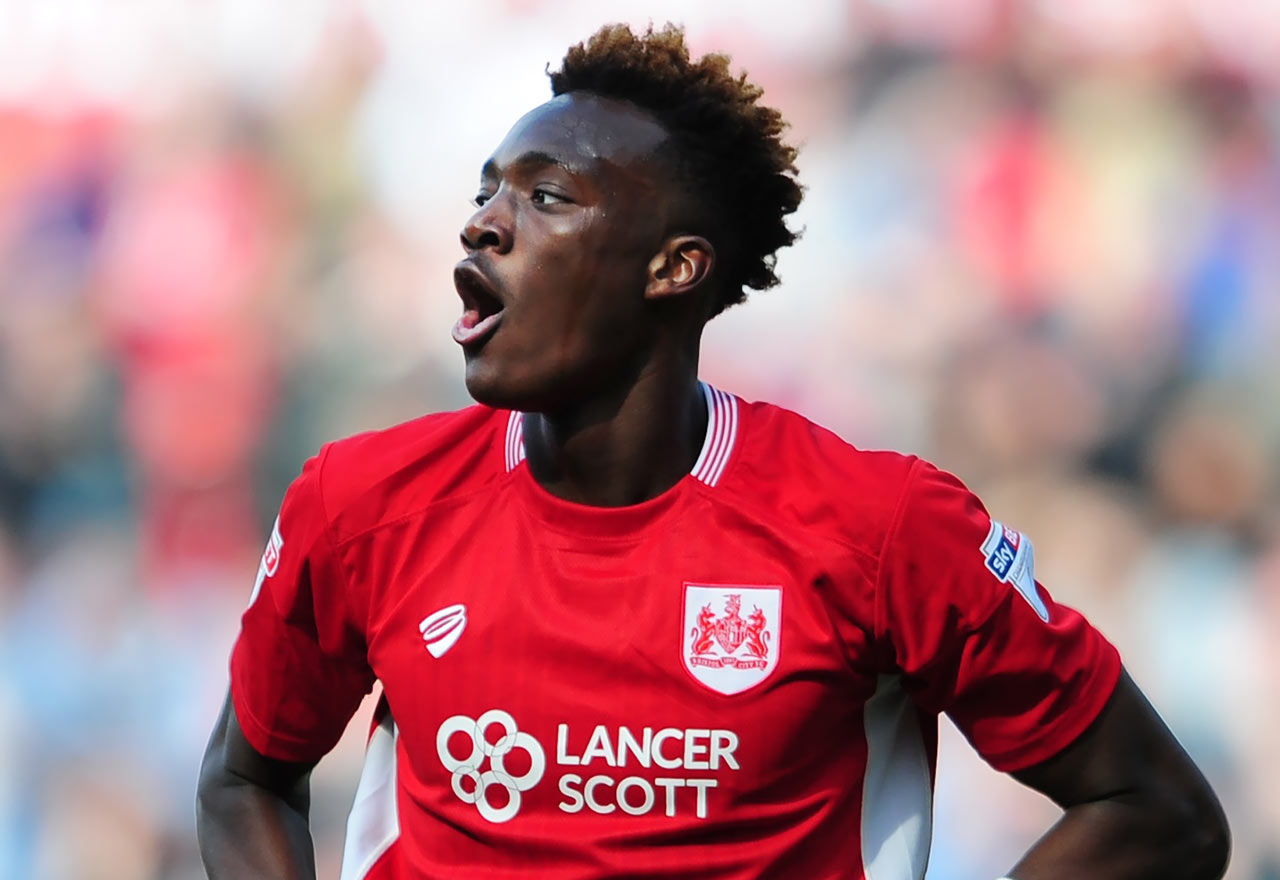 Chelsea youngster Tammy Abraham is set to sign a contract extension before being shipped out on loan, according to the Telegraph.

Abraham spent the 2016/17 campaign on loan with Championship side Bristol City. He took to professional football like a fish to water, finding the back of the net 26 times in all competitions and winning the Robins’ player of the year award.

The natural next step for the England U21 international is a loan to a Premier League side, and it looks as though that’s exactly what’s going to happen.

As per the Telegraph, Abraham is set to extend his current deal with the Blues, and will earn £50K-a-week, which is an eye-watering figure for a teenager.

The Telegraph believe that he will then join Swansea City on a season-long loan, where, fingers crossed, he will be given the invaluable Premier League experience that he needs in order to continue his development.