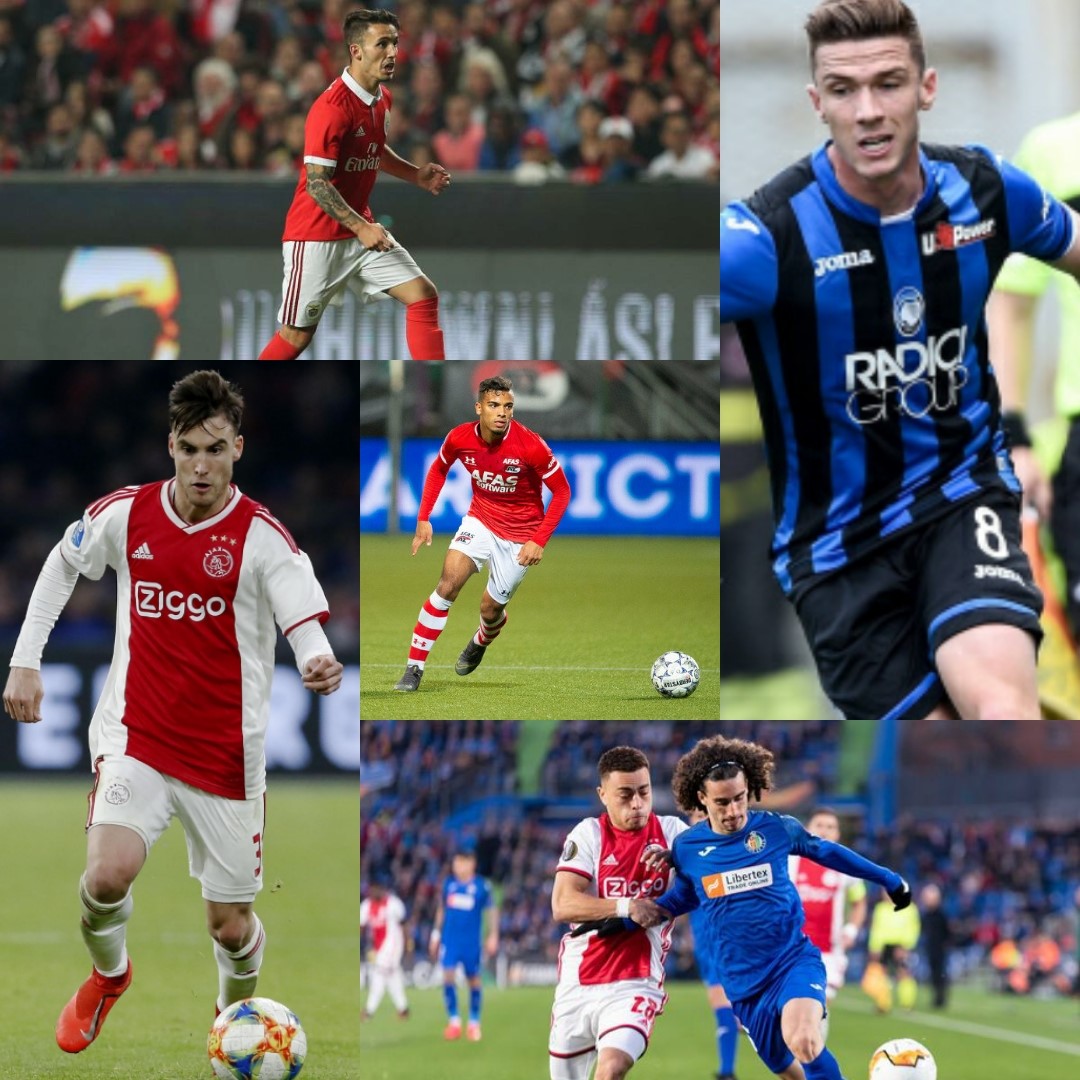 Chelsea are targeting a new left back when the transfer window reopens, this has been deemed as a priority.

Leciester City’s Ben Chilwell is largely being reported as the number one target for this spot, with Porto’s Alex Telles as the backup option.

However, Chilwell will not be cheap, and Telles is now reportedly close to joining Paris Saint-Germain.

There is likely to be an economic hit on clubs in the aftermath of the global coronavirus pandemic, and as a result Chelsea might need to look at cheaper options than Chilwell.

Former Barcelona youth product Grimaldo shouldn’t be too expensive from Benfica and at 24-years old carries some experience as well. Probably my preferred first choice option.

Chelsea seem interested in quite a few Ajax players so would have good negotiating relations. The 27-year old Argentina international brings plenty of experience and has become a much talked about talent.

The 25-year old has been converted from a midfielder to a left back and it has been since then he has really started to gain plaudits as a top full back. Again, a cheap option for a sought-after player.

If it is experience and versatility you need, then they don’t come much better than 27-year old Alaba. Can play centre back as well as left back, so could help fill a void. Far from my first choice, and may not be as cheap as the others, but worth adding to the list.

The 21-year old Spanish youth international has really had a break out season at Getafe, and his situation stays pretty complicated. But Chelsea should definitely throw their names in the hat to sign this guy, he’s the real deal. But it won’t be an easy pursuit because Getafe have an option to buy and it’s unclear if they have/will use it.

The youngest on my list at 20 and probably carries the biggest gamble. But the ever frequent Holland youth international is certainly on the rise and will become more known about in the coming years. My first wildcard.

My second wildcard option. Richards is absolutely rapid and a real danger in attack. He is 22-years old and was capped once at England under-21 level, and he was bought up close to Chelsea and came through the Fulham academy. A real talent but would be a massive risk, which is why he’s a wildcard option.

My final wildcard option, 24-year old Matty Targett. He has grown in stature in recent seasons and has actually had links to Chelsea. Again, not my first choice but also not a bad option for a player who has plenty of Premier League experience and has been regularly capped at England international youth level.